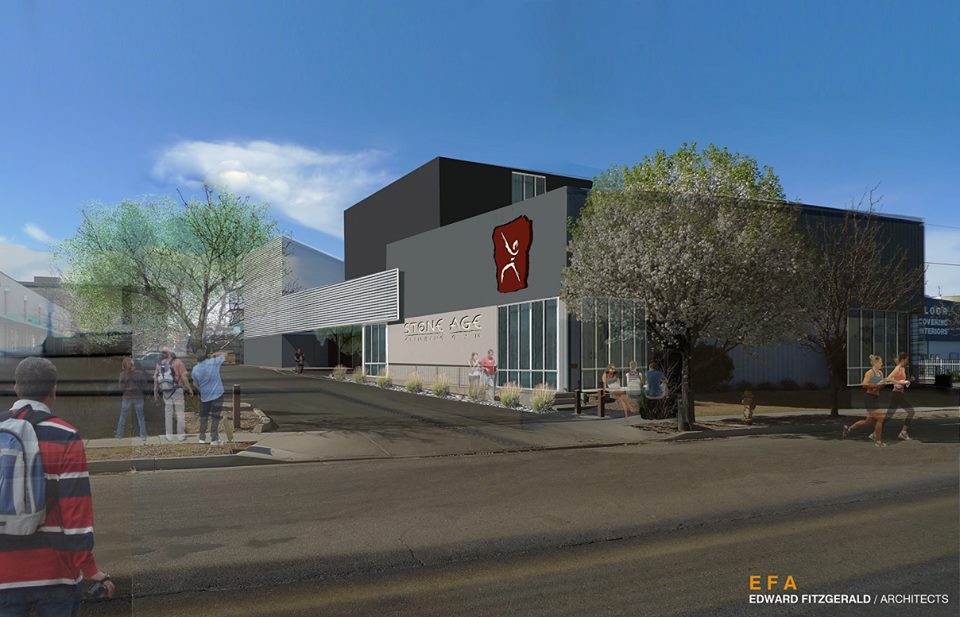 Albuquerque, New Mexico’s largest climbing gym, Stone Age Climbing has announced plans to relocate to a new location in the Albuquerque area.  According to the Albuquerque Journal the company will move into a site more than twice the size of its existing location.

Gym manager Curran Lemp tells the Journal, “We’ve been beyond our comfortable capacity here,” Lemp said of the gym’s current location near Interstate 25 and Comanche. “We’ve really seen an increase in the interest in rock climbing and the core rock-climbing population in Albuquerque.”

Stone Age Climbing Gym opened at its current site in 1997. It expanded by 5,000 square feet with the 2004 acquisition of a neighboring warehouse bay, according to its website.

From the Albuquerque Journal:

Lemp said there will be no long-term closure associated with the relocation as the existing climbing walls aren’t part of the move. The new gym will be designed with all new equipment and feature a more open floor plan, he said.

“The layout and look and feel of the new facility will be totally new,” Lemp said.

Owner Bryan Pletta said Stone Age’s consistent growth necessitated a larger building. Founded in 1997, the gym currently boasts about 1,200 members but also offers punch-cards and day passes for less frequent users and has become a popular destination for birthday parties and other events.

Pletta said the new gym – including the property acquisition, development and build-out – will cost about $4.2 million.

“We’ve been slowly but surely growing every year,” Pletta said. “Over the last several years we’ve really been operating at capacity and have felt the need to get some additional space.”

Stone Age has about 9,600 square feet of floor space at its current home. The new space measures nearly 23,000 square feet.

Stone Age will have higher climbing walls – from 28 feet now to 43 feet – roughly two or three times as much bouldering terrain and a designated area for group events at its new site, Pletta said.

The search for a new Stone Age building began about three years ago and finally zeroed in on the Cutler location. Pletta said the old spa store building offered excellent visibility and access, a centralized location and high-enough ceilings. 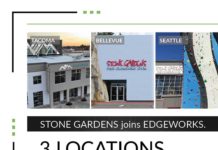 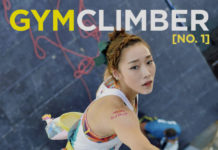 Climbing and Rock and Ice to Merge

CBJ Job Alert: WordPress Webmaster This is a small