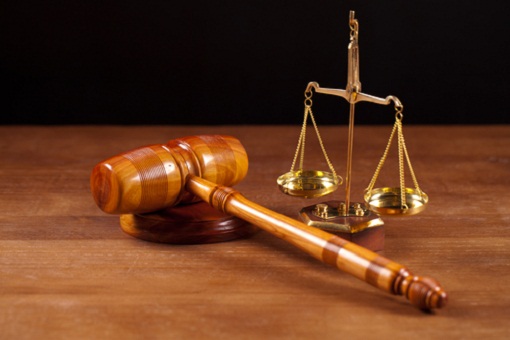 The Health and Safety Executive reports:

The teenager was one of four pupils selected to try their first-ever ‘lead climb’, during a PE lesson at Manningtree High School on 17 October 2012.

He had managed to clip three bolts as he ascended the climbing wall but struggled with the fourth. A fellow student, similarly inexperienced, had been told to ‘belay’ the rope for the boy, keeping it taut or feeding more as necessary. After the climber grew tired, the instructor told him to let go of the climbing wall, which he did.

However, instead of being supported by the belay technique, he fell unrestrained over four metres and hit the safety mat on the floor. The student, now 15, suffered a fractured heel bone, which was later pinned and plated.

The incident was investigated by the Health and Safety Executive (HSE), which prosecuted Manningtree High School today (7 June) at Colchester Magistrates’ Court.

HSE found that prior to the lesson none of the four pupils were aware what lead-climbing was or the risks involved and none had been properly trained or prepared for the more advanced type of climbing that was being attempted.

In addition the school failed to have an adequate safety management system in place for lead-climbing and the instructor was not competent to teach or supervise lead-climbing.

Manningtree High School, of Colchester Road, Manningtree, was fined £9,000 and ordered to pay £1,641 in costs after pleading guilty of breaching Section 3(1) of the Health and Safety at Work etc Act 1974 for failing to adequately protect the pupils against the risk of falls.

“A teenage boy sustained a totally preventable injury that required an operation, saw him on crutches for more than 14 weeks, and from which he is still recovering.

“Inexperienced pupils receiving climbing instruction during PE lessons are completely reliant for their safety on the competence of their climbing instructor and the adequacy of the school’s safety management system.

“Unfortunately in this case pupils were let down by Manningtree High School’s failure to ensure the climbing activity was carried out safely and sadly this resulted in one pupil getting hurt.”

Read the full article at Health and Safety Executive. 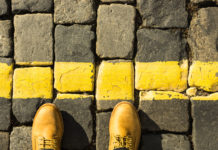 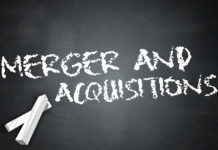 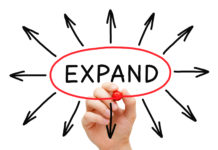 Is Your Gym Guilty of Music Piracy?