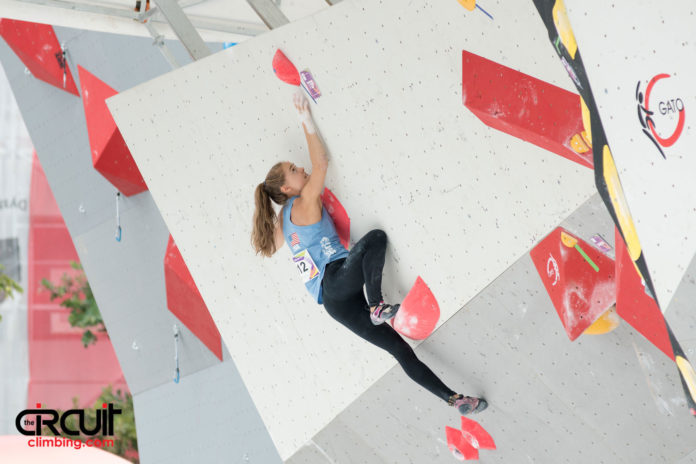 The World Games (TWG)―a recurring multi-sport event held in the year after the Summer Olympics―is coming to Birmingham, Alabama in 2022, and sport climbing will be among the featured sports. Originally planned for 2021, the event was moved to 2022 following the postponement of the Tokyo Olympics due to the pandemic. A recent press release ahead of TWG 2022 confirmed the event is still proceeding and will take place on July 7-17. The sport climbing competition, in particular, is scheduled for July 14-16 at the Sloss Furnaces venue―an outdoor site near the University of Alabama.

“All of these venues offer a unique experience to both fans and competitors,” said TWG 2022 CEO Nick Sellers. “These locations were carefully selected as the best Birmingham has to offer, and we’re excited for them to host the best ever edition of The World Games.”

TWG 2022 marks the 11th edition of the event and only the second in North America. The concept first originated in 1979, when non-Olympic international sports federations―who believed there were few opportunities to join the Olympics―sought to form a multi-sports event of their own. That year Santa Clara, California was announced as the event’s first host. The inaugural TWG took place in 1981, but sport climbing would not be added to the program until 2005. Patrick Cassiday, Emily Harrington, Alex Johnson and Vadim Vinokur climbed for team USA that year. At that time the climbing competition included only lead and speed climbing; bouldering would not be added until the most recent TWG in Wroclaw, Poland in 2017.

Multiple North American star climbers competed at TWG 2017. Margo Hayes, for instance, climbed in two disciplines, placing 6th in bouldering and 9th in lead. And her American teammates John Brosler and Claire Buhrfeind finished 5th and 8th in speed and lead, respectively. Canadian and future Tokyo Olympian Sean McColl, like Hayes, climbed in both bouldering and lead, earning a bronze medal in the latter. In fact, McColl is the sole North American climber to have won a medal at TWG. Other stateside competitors over the years have included: Joe Gifford, Tiffany Hensley, Cicada Jenerik, Josh Levin and Mykael Ann McGinley for USA; Alison Stewart-Patterson for Canada; and Mauricio Huerta for Mexico.

Already the 72-athlete sport climbing roster for TWG 2022 has been coming together. Similar to the Olympics, the qualification process is based on performances at the IFSC’s World Championships, World Cups and Continental Championships. Quota spots are also allocated to certain winners of the IFSC Youth World Championships, taking place in Russia right now. Different than Tokyo, however, climbers are qualifying for specific disciplines, and separate sets of medals will be awarded in each one (bouldering, lead, speed).