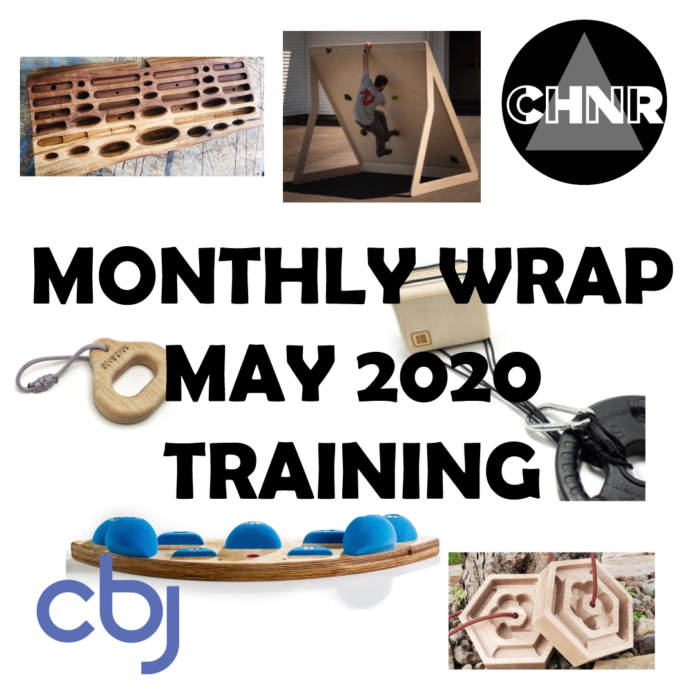 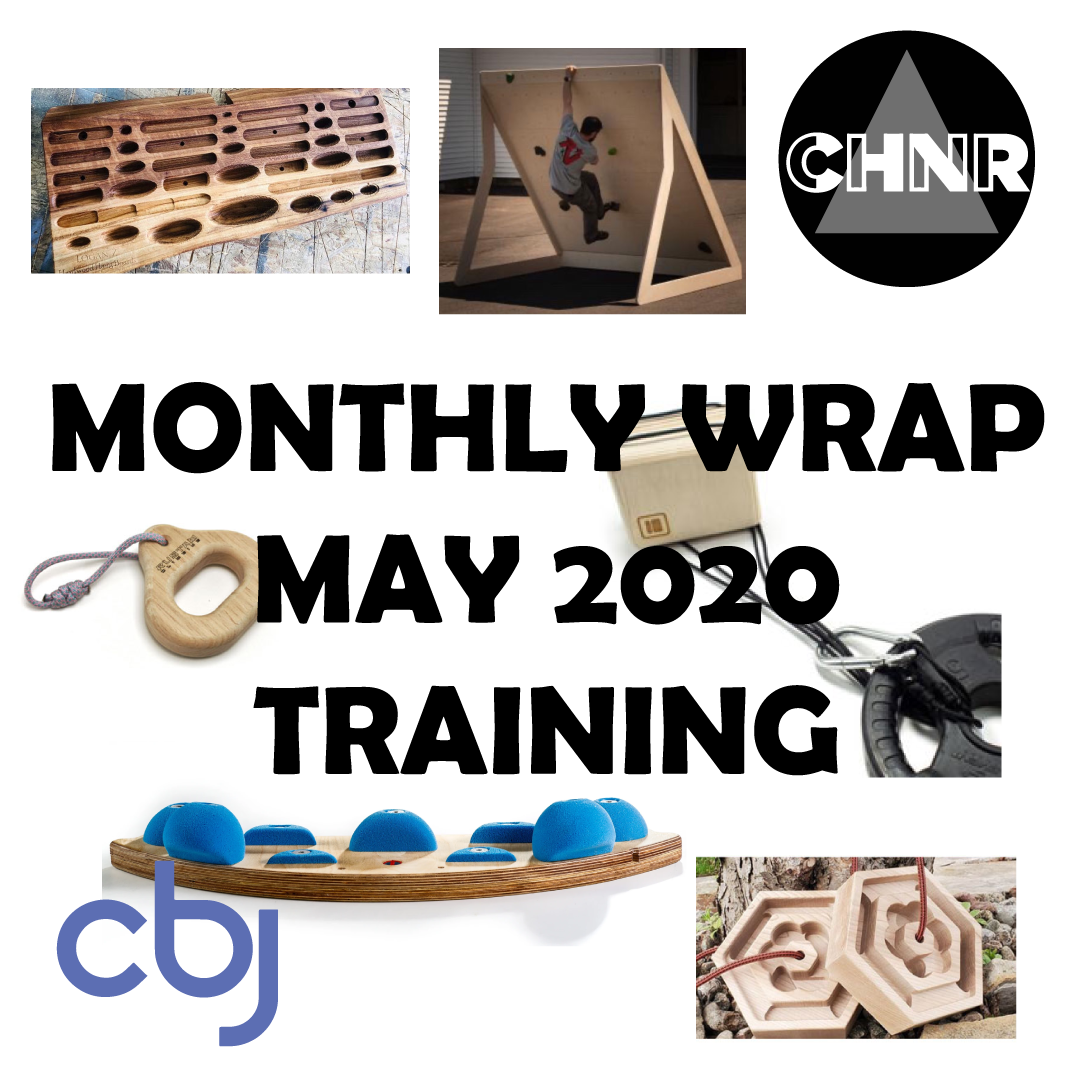 Two weeks ago we covered climbing holds – the new brands and shapes that launched during May. Here we will explore new releases of training equipment.

360 Holds has released their new customizable hangboard made from wood using polyurethane holds such as slopers, crimps, edges and jugs.  It comes with 9 holds and 7 which are fully customizable can be moved or rotated to any position (all except the jugs).  It is available in 16 different colors and distributed by Premium Holds in the US. 360holds.com // premiumholds.com

Satellite is releasing the Satellite Mini Board systems board that works with their app.  They are also releasing a customizable training board called the Satellite Finger Board. It has crimps at 15 mm, 10 mm and 5 mm as well as pinches, jugs, a central sloper and monos. satelliteclimbing.com

Post Holds from Canada has developed an innovative way to train pinches with their new MagPinch training system.  This pinch system can be configured magnetically to be anywhere from 1 inch to a 5 inch wide grip. They can be attached to weights or a door frame for many mounting options; a full tutorial is available. This and other products of theirs will be distributed by Hold Emporium. holdemporium.com 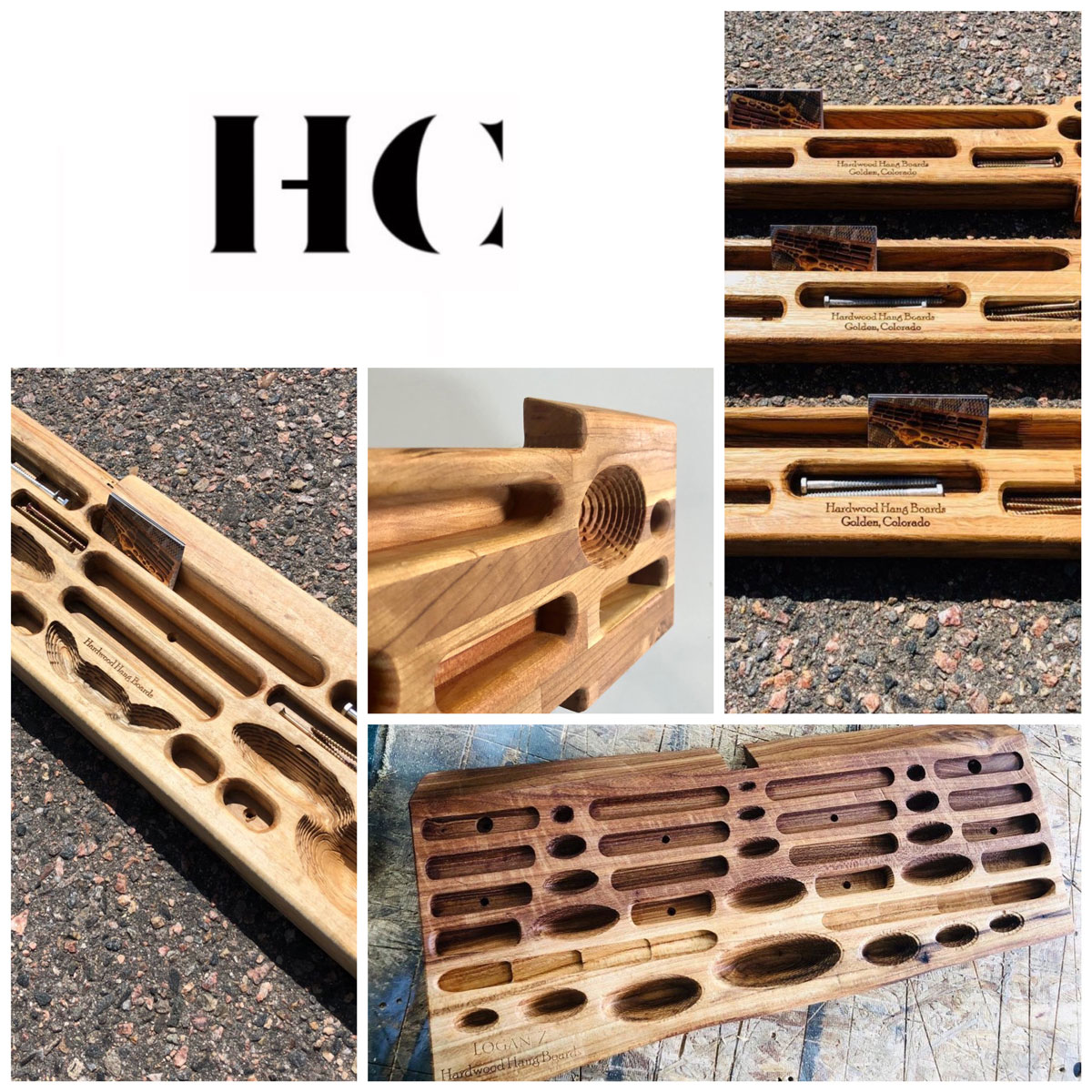 Hardwood Hangboards is a new company from Golden, CO that produces a variety of hand-machined boards from the Small Boards, Medium Boards as well as huge custom made hangboards. hardwoodhangboards.com 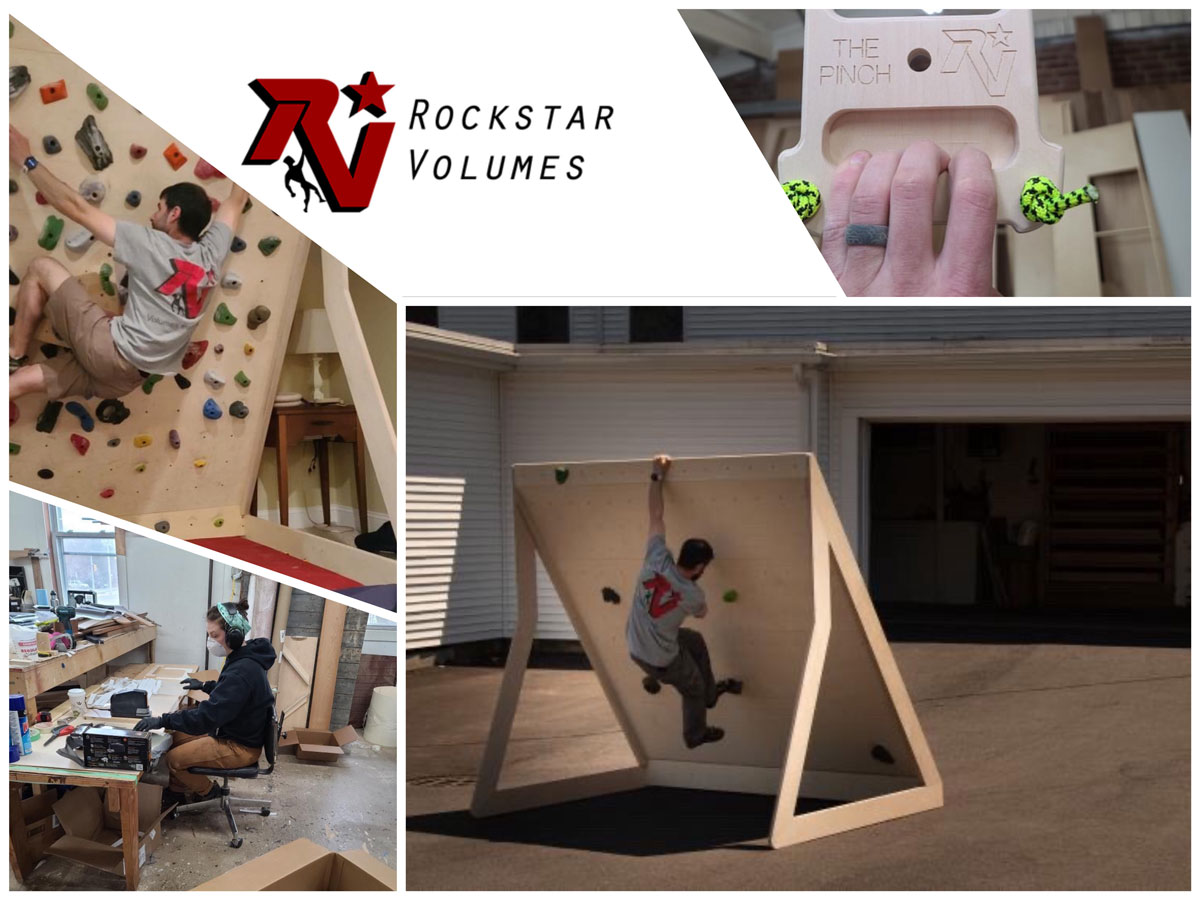 Rockstar is a company known for their volumes, hangboards and their Crash Couch.  Recently they have released the Rocket Wall which is a free-standing 30 degree climbing wall which at 7 feet tall x 8 feet wide can fit in most homes, apartments, garages, ect.  The Rocket Wall has also been designed so anyone with an impact driver can install it with all the necessary hardware included. They have also released The Pinch Hangblock, which is a versatile and portable piece of wood that has been designed to be used in lifting and one arm hangs as well as two arm hangs with two of them. It features various lengths for pinching (narrow, medium, wide and extra wide) and also is configurable with edges and a jug built into the design. rockstarvolumes.com

Breadhouse is a startup that began in Montreal, Canada just a few weeks ago during the COVID-19 Quarantine.  The Pretzel is a handmade training tool for the space-constrained climber.  Carved from a single block of solid wood, its hexagonal shape contains over 50 different grip options.  The Pretzel can be used for a lightweight warmup option at the crag, as a mounted hangboard at home or used to lift weights.  The package includes a pair of mirror hexes made out of softwood or hardwood with 2 meters of pre-tied cord for an easy setup. breadhouseclimbing.ca

Danger Buddies was born out of a collaboration with Adventure Rock (Wisconsin’s premier climbing gym), which developed a complete training program that comes with this hangboard. There is an integrated a phone holder so you can follow along with Adventure Rock’s training videos, and recessed hangers included so you can build counterweights for using the tougher holds, do assisted pull-ups, or even work on rope skills. dangerbuddies.com