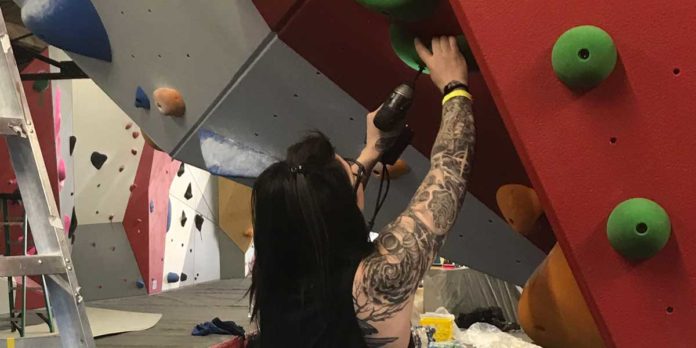 Ask a Lawyer is a recurring column where attorney Jason Pill answers questions submitted by people who work in the climbing industry. Got a legal question that you’d like him to tackle about your gym, your employees, or anything else in the wide world of climbing? Submit your legal questions here. 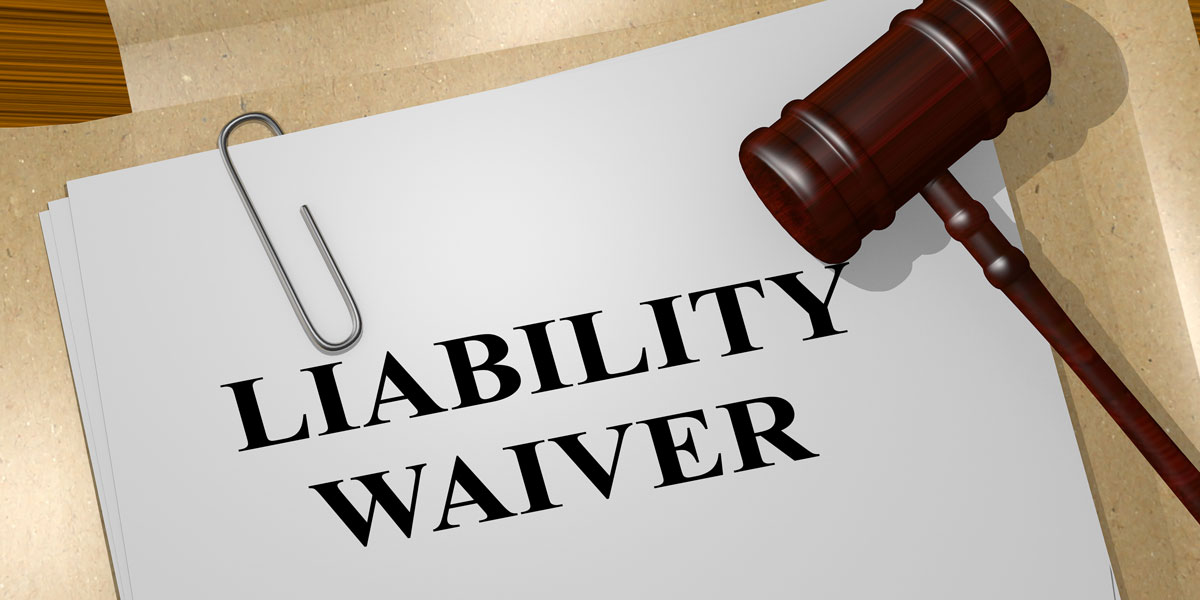 QUESTION: “Honestly, how solid is a gym’s waiver, in terms of protecting the facility against a lawsuit?”

Liability waivers are exculpatory contracts and, as a result, these documents are interpreted according to that state’s contract law and liability principles (for reference, some states disallow liability waivers entirely and refuse to enforce them, while many states restrict their use and narrow the scope of the waiver). Many states will enforce liability waivers, especially those limited to ordinary negligence (as opposed to gross negligence), but the courts will heavily scrutinize the language of the waiver and the gym’s overall risk assessment protocols to ensure fairness and transparency. This is because the courts want to confirm that the gym took appropriate measures to protect its customers before asking those customers to sign away certain liability rights. Correspondingly, the courts want to ensure that the customers actually were aware of, or should have been aware of, the rights they were waiving when they signed the document. 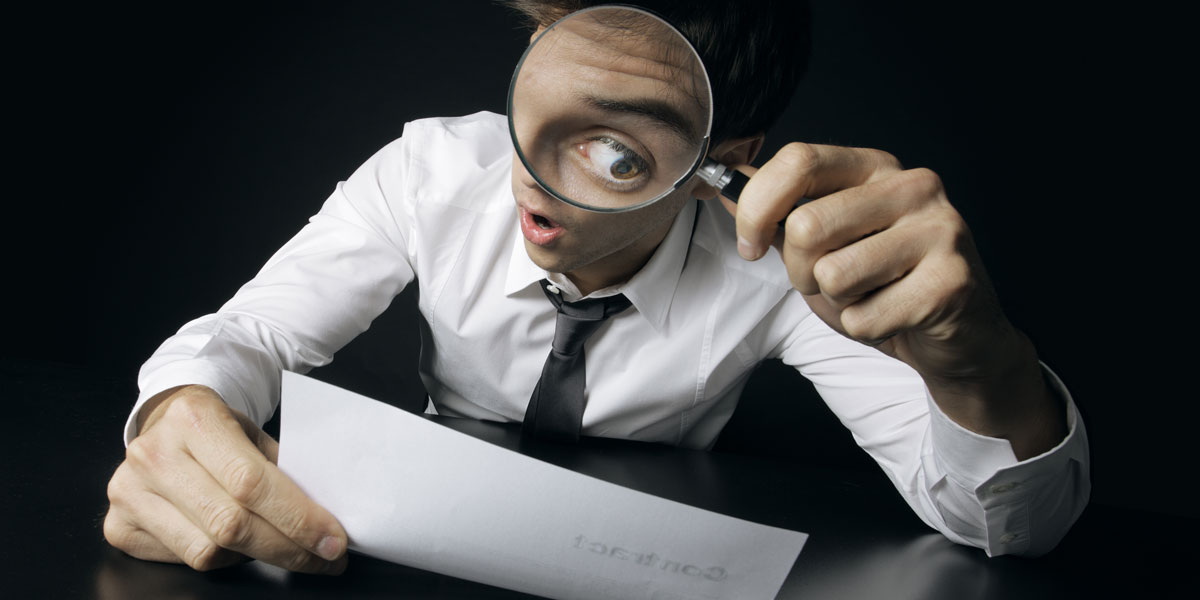 Although state laws vary, gyms can take certain steps to increase the likelihood of their waiver being enforced, and these measures largely relate to the specific language and formatting of the liability waiver. When drafting a waiver, the waiver must be written in such a way as to make it clear that its purpose of the waiver to absolve liability, including that which results from negligence. Along those lines, the customer must be able to easily see and interpret the waiver, so the waiver cannot be buried within the depths of a contract or written in six-point font , and the waiver needs to identify the potential injuries, which, in this case, include catastrophic injuries up to and including death. For these reasons, many gyms create standalone waivers with conspicuous titles to describe the nature of the document. Courts often find these measures very persuasive when evaluating the enforceability of the waiver.

Additionally, the customer (or the customer’s guardian if the customer is a minor) must understand and sign the waiver for it to be enforceable against that individual; group waivers will not suffice. The waiver also should specifically reference “negligence” and state that the customer is waiving or releasing certain claims against the gym to avoid any confusion. And, of course, the waiver must comply with all state contractual and liability laws, which is why it is critical—and often required by most insurance carriers—to have a local attorney review your waiver.

As a final reminder, a liability waiver will not shield a gym from litigation. It may be a defense in the litigation, and a very strong defense indeed, but it will not stop a plaintiff’s attorney from bringing a lawsuit against the gym or otherwise challenging the enforceability of the waiver. So, even if you have a bulletproof waiver, you’re still going to incur significant legal fees to establish its validity in court and demonstrate that the gym took reasonable measures to avoid injuries, if a customer brings a lawsuit. For those reasons, make sure your gym also has robust risk assessment protocols that continually address safety issues and maintains proper insurance coverage.

QUESTION: “Am I allowed to ask my employees to cover their tattoos?”

PILL: From an employment law standpoint, climbing gyms generally retain broad discretion in making employment decisions based on tattoos and whether having a tattooed employee is suitable to their particular company. Historically, climbing gyms have been very tattoo-friendly workplaces, but more gyms are considering some limits on visible tattoos and determining what image (literally and figuratively) they want to project to customers.

Under certain scenarios, restrictions on tattoos in the workplace could run afoul of Title VII of the Civil Rights Act of 1964 (“Title VII”). Of course, if a gym had an inconsistent tattoo policy that the gym applied differently to men and women, that would create an obvious problem under Title VII.

However, the less obvious (but more common) issue is the possibility of religious discrimination. The Equal Employment Opportunity Commission (“EEOC”) has pursued this argument with more intensity over the last few years and likely will continue to do so as more employees get tattoos. An example of this is the recent lawsuit that was brought by the EEOC Red Robin Gourmet Burgers chain of restaurants. In that lawsuit, the EEOC alleged that the company religiously discriminated when they fired an employee for not covering up his tattoos and refusing to accommodate a religious practice. Red Robin ultimately settled the lawsuit prior to trial for $150,000. 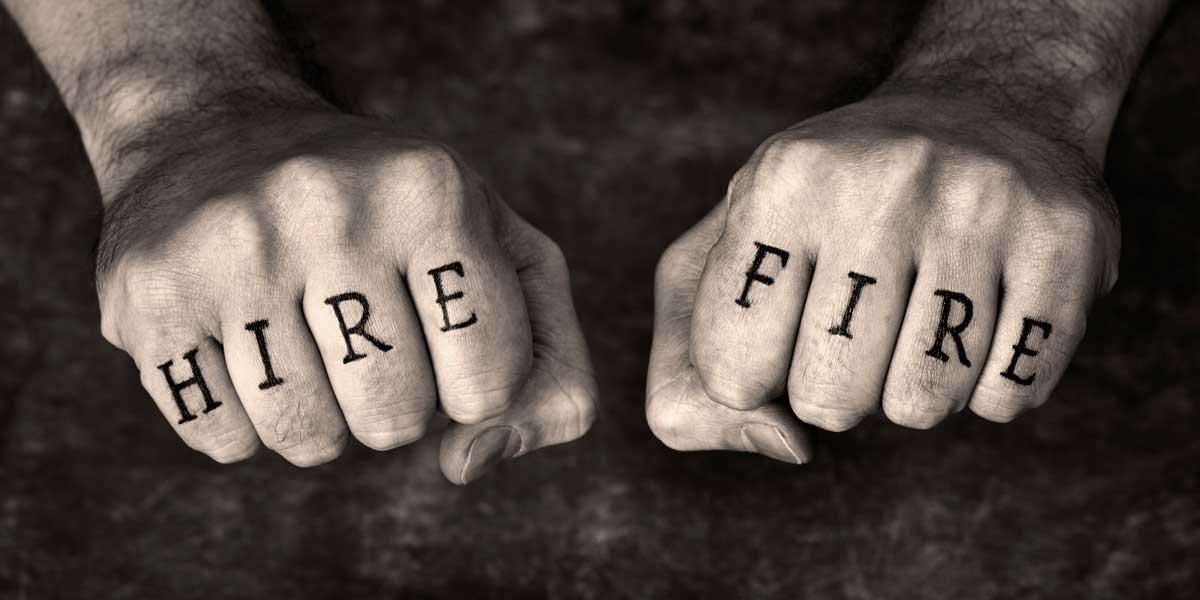 The employee had the tattoos on his wrists when he was hired, and at that time, Red Robin had a dress code that prohibited employees from having visible tattoos. The EEOC said that although the employee worked at Red Robin for approximately six months without a complaint from customers, co-workers or his immediate supervisors, a new manager saw the tattoos and fired the employee for not concealing them.

The employee claimed he had repeatedly talked with management, giving detailed explanations of his faith and the need for an accommodation. He sought an exemption from the dress code, but Red Robin refused to provide it or any alternatives. Notably, Title VII requires employers to make reasonable accommodations to sincerely held religious beliefs unless it would cause undue hardship to the business. Throughout the suit Red Robin maintained that allowing any exceptions to its dress code policy would undermine its “wholesome image.” Before the parties settled, Red Robin’s argument was rejected by the District Court, which held that Red Robin was required to support its undue hardship claim with more than hypothetical hardships based on unproven assumptions.

The lesson to be learned from that case is that Title VII and the EEOC take a very broad view of religion; generally, courts do not want to be placed in the position of deciding what is or is not a bona fide religion or religious practice. To that extent, tattoos that are part of a religious practice may need to be accommodated. Accommodations are not required if the employer would suffer undue hardship—that is, “more than de minimis “ or a minimal cost. Whether an accommodation would be an undue hardship is determined on a case-by-case basis, and considers the potential burden on an employer’s business in addition to any monetary costs.

Put simply, mere inconvenience is not an undue hardship.

Purely decorative secular tattoos (e.g., that old barbed wire tattoo from college) do not impose a duty of accommodation, and gyms are free to make employment decisions on that basis or require employees to cover them up at work. However, gyms must proceed cautiously if they seek to cover up religious tattoos.

Note: This column offers general advice and is not intended to be used as direct legal counsel. Gym owners should consult a lawyer for their facility’s specific legal matters. Pill can be contacted directly here.

Jason Pill is a longtime climber and an attorney with Phelps Dunbar, LLP in Tampa, Florida. He practices in the area of labor and employment and assists clients in handling unique issues that arise at the intersection of law and technology. Additionally, Jason managed a climbing gym before embarking on a legal career, and he currently serves on USA Climbing’s Board of Directors and as the Chairperson of USA Climbing’s Risk Management Committee. 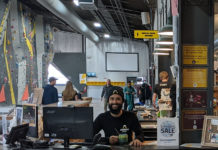 From Doctor to Director of Climbing: Behind the Desk with Wade Desai at ASCEND 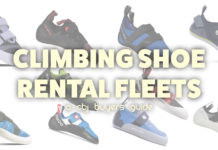