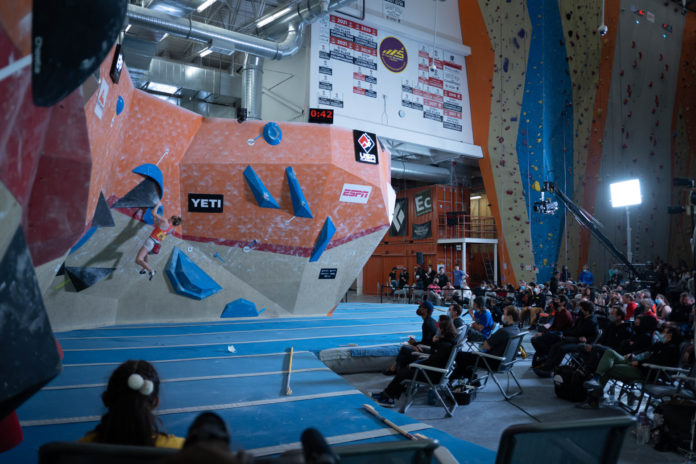 During the first portion of the events, athletes will compete in all three disciplines of climbing – Bouldering, Lead, and Speed – featuring the new Boulder & Lead Combined Olympic format over the course of the 4-day competition. The 2023 U.S. National Team will be composed of the top five (5) ranked U.S. athletes per gender in each respective discipline including a Boulder & Lead Team after the conclusion of this event.  In 2023, athletes from the newly formed Boulder & Lead Team and Speed Team will begin their quest of earning a spot for Team USA at the Paris 2024 Olympics.

“Mesa Rim is thrilled to partner with USA Climbing to bring both the Para National Championships and National Team Trials to our brand-new Austin facility,” said Mesa Rim CEO, Ian McIntosh. “At Mesa, climbing is all about finding joy through the exploration of movement. These athletes will showcase that pursuit at the highest levels trying to earn national championships, spots on the U.S. Team, and opportunities to compete at the 2024 Olympic qualifying events. We couldn’t be more excited to host them and celebrate such a spectacular demonstration of our sport.”

“We are extremely pleased to be able to bring these two great events to Austin,” said John Muse, Vice President of Sport for USA Climbing. “Having an amazing partner like Mesa Rim to help us unify these two series will without a doubt bring these events to a new level.”

Registration information will be coming soon along with details regarding YouTube livestream coverages and ESPN broadcast dates. Information regarding lodging and spectating will also be shared closer to the events.

Below for press release only and not digital distribution.

About USA Climbing
USA Climbing is recognized by the U.S. Olympic & Paralympic Committee as the National Governing Body for the sport of competition climbing. The organization manages the disciplines of Bouldering, Lead and Speed climbing as well as the Collegiate and Paraclimbing series. As a member federation of the International Federation of Sport Climbing (IFSC), USA Climbing hosts IFSC World Cup events and sends athletes to participate in IFSC World Cups, Youth World Championships and the World Climbing and Paraclimbing Championships. For more information visit usaclimbing.org and follow USA Climbing on Facebook, Instagram, LinkedIn, Twitter and YouTube. 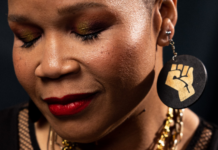 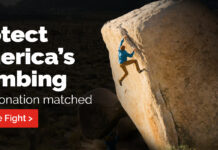 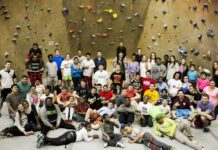