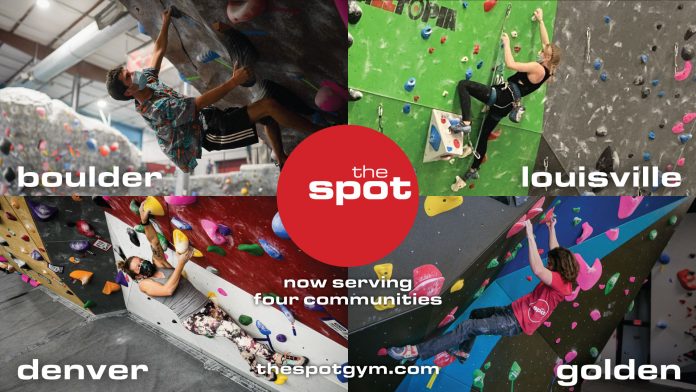 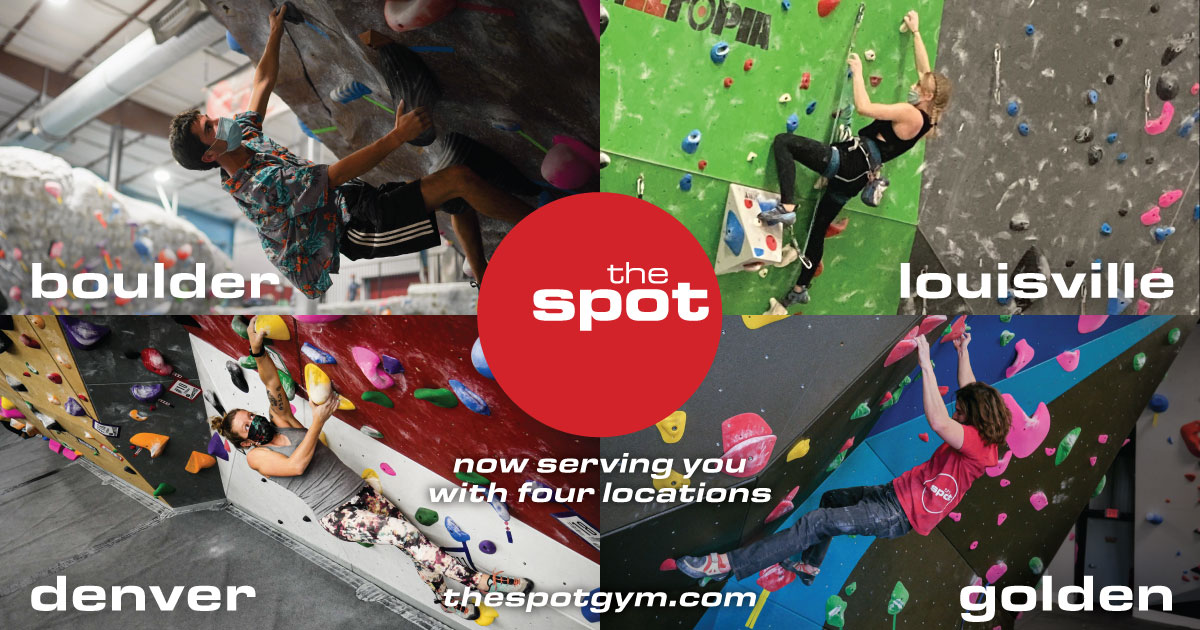 It was announced today that The Spot has purchased two gyms in Colorado that were previously part of the EVO brand. These newly acquired facilities, in Golden and Louisville, will be rebranded as The Spot Golden and The Spot Louisville, respectively.

The Spot already includes bouldering gyms in Boulder and Denver. With the acquisition of these two additional facilities, The Spot will feature a total of 50,000 square feet of climbing surface area across its locations and will have the most gyms (4) in the state of Colorado than any singular climbing gym brand. The Spot Louisville, in particular, broadens The Spot’s offerings by featuring roped walls, autobelay stations, and an IFSC-sanctioned speed climbing wall.

A press release noted that EVO staff will mostly be retained amid the rebranding. Members of any location of The Spot will be granted membership access to the newly acquired gyms.

Dan Howley, founder and CEO of The Spot, said: “After nearly 20 years in operation, I’m thrilled to continue expanding the unique culture we have built in Boulder and Denver. Members and customers get more options for their climbing and value for their dollar, and our larger staff will enjoy new career opportunities. It’s a win-win-win all around.”

The Spot’s original location, in Boulder, was founded in 2002 and was recognized at the time as the first bouldering-focused gym in the United States. As a host of several early American Bouldering Series (ABS) and Professional Climbers Association (PCA) events, The Spot played an integral role in the American competition scene and the eventual formation of USA Climbing. Some of the most influential routesetters in American history have worked or set at The Spot in various capacities over the years, including Mike Pont, Ty Foose, Scott Mechler, Ian Powell, Jackie Hueftle, Sarah Filler, and many more.

New Expansion Gym Will Shorten the Commute in Coastal Virginia

How to Start a Climbing Gym Part 1: The Idea with...