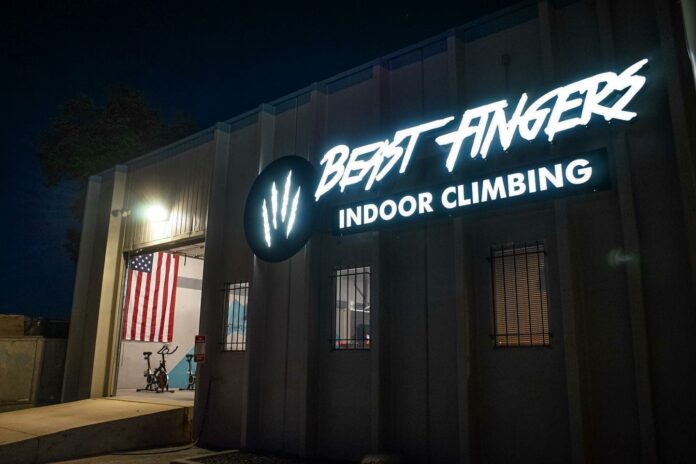 [Editor’s Note: This article was updated on January 25 with new Adidas partnership information from Beast Fingers.]

What initially appeared like a dire situation for a Denver-based gym, Beast Fingers, has evolved into an outpouring of support from the climbing community—and, for the time being, a moment of reprieve.

According to initial reports, in the fall of 2022, the gym—which outlets have reported operates “with the goal of serving the underprivileged community, especially…children”—saw its primary sponsor, Adidas, slash vital operational funds. The result was a sudden inability for Beast Fingers, located in the city’s Globeville region, to pay its rent.

Athletic Business reported that the gym’s operator, Aman Anderson, temporarily closed the gym amid the situation and received a summons to appear in court earlier this month. But the situation also prompted the gym to launch a community fundraising effort on its website. “We are two months behind on rent, which is $13,000,” the website stated on January 7, also noting that the gym’s youth training program—if kept operational—would downsize in scale while Anderson focused on physical therapy from a car accident.

“Businesses open and close all the time, and this is the harsh reality that we, as business owners with benevolent goals, face every night,” Anderson told CBJ. “In the six years I’ve been at this location, there have definitely been ups and downs.”

As things stand now, in a more recent update on the website (dated January 17), it was reported that the initial financial goal of the fundraising had been reached. “We were able to satisfy the demands of our Landlord,” a message read, noting that the next objective was to raise funds for operations in February and forthcoming months. The gym also earned an IRS tax-exempt 501(c)(3) designation, meaning that future donations will be tax deductible.

This week, Anderson did inform CBJ that “Adidas has pledged to support the gym through 2023,” although the extent of that support and whether it will be enough to avoid eviction down the road is unclear.

Amid these financial developments, Anderson has continued to work on forging a sustainable path forward for Beast Fingers. “Ever since I set out to do this work, it has always been an evolution, since there really isn’t much of a blueprint to follow,” said Anderson. “The steps I take now bring me to the next challenge, and then the process of adaptation starts anew: 1. Find and learn from similar models that exist; 2. If there isn’t a blueprint, bring wise and purpose-driven people into the room; 3. Ask the right questions, face the hard truths; 4. Live in 48-hour sprints; 5. Be ready to pivot your plan when challenges arise; 6. Throw away the ego.”

To read more about the gym’s ongoing situation, check out this article from The Denver Post. Donations to Beast Fingers can be made on their website here. 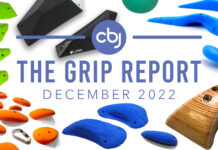 The Cost of Free Video