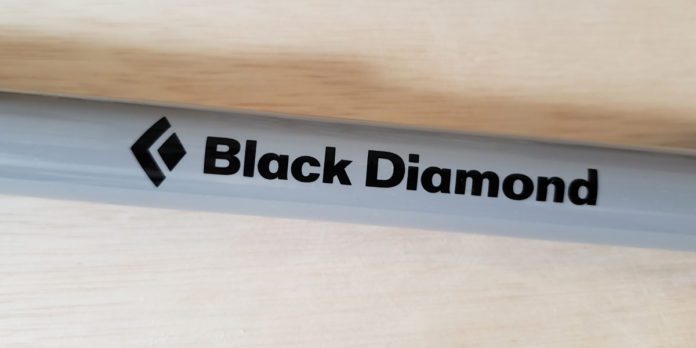 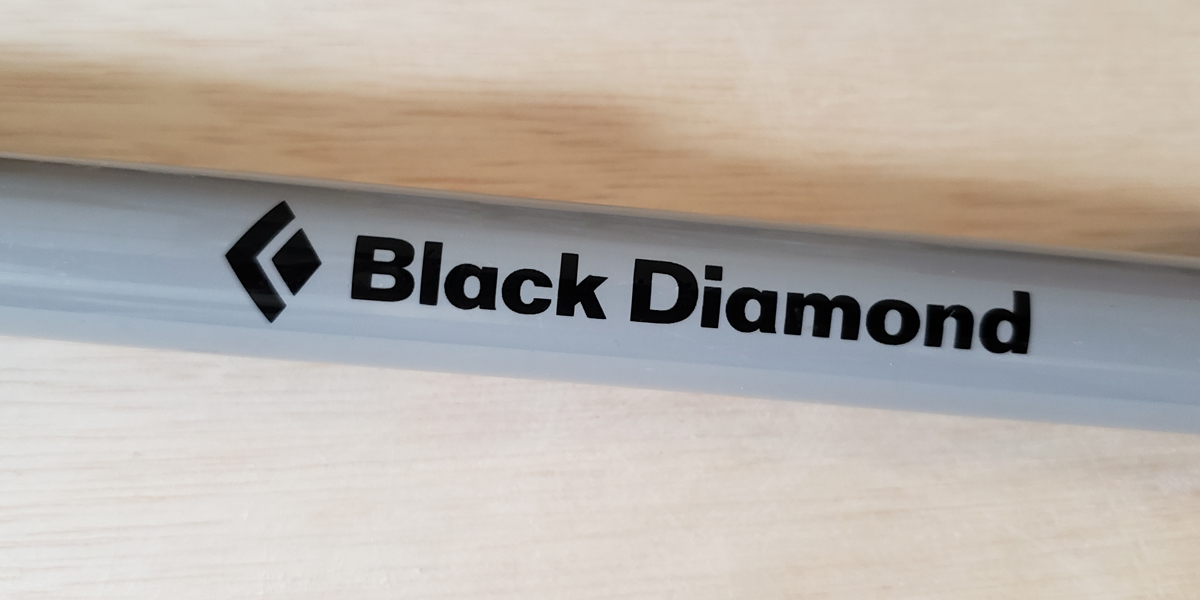 Black Diamond recently announced that 70 employees would be let go from its headquarters in Salt Lake City, Utah. The massive round of layoffs, which will reportedly reduce the equipment manufacturer’s personnel in that state by more than 20 percent, are part of a “multi-year strategy” to shift the company’s operations from in-house manufacturing in the United States to manufacturing in other countries. As a result, carabiners, crampons, and several other hardware items will be produced overseas.

Black Diamond’s President, John Walbrecht, spoke to Amelia Arvesen for SNEWS about the announcement and said that although it is more profitable “in some cases” for the company to manufacture equipment overseas, there were other aspects influencing the major decision—including potential access to technology that facilities overseas possess.

Walbrecht noted that Utah will remain the company’s main headquarters, even with the aforementioned shift to more international manufacturing. The 62 remaining employees from the manufacturing division have been assigned new roles at the company. 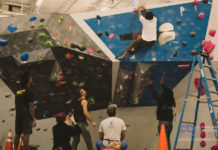 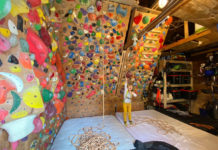 HWOW 39 – A Father’s Homewall in the Shed