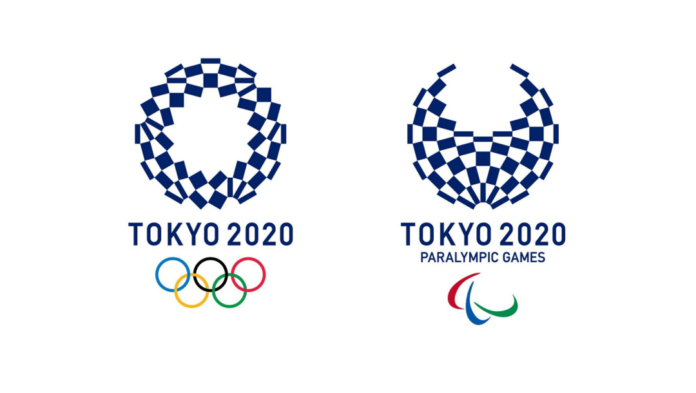 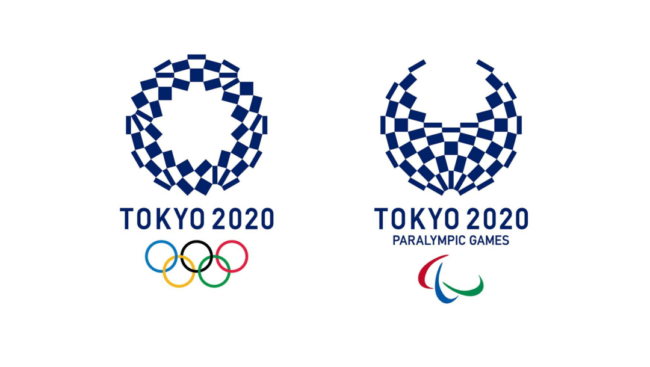 The International Olympic Committee (IOC) and officials involved in organizing the Tokyo 2020 Olympics announced today a collective agreement to postpone the Tokyo Olympic Games. The Tokyo Games were originally scheduled to begin with an opening ceremony on July 24, 2020. They are now slated to happen “not later than summer 2021,” although no specific dates were mentioned by officials in today’s announcement.

The postponement comes approximately one day after an IOC executive, Dick Pound, told USA Today that a formal delay was inevitable. Pound told that newspaper, “The parameters going forward have not been determined, but the games are not going to start on July 24, that much I know.”

Prior to Pound’s statement, Canada and Australia announced that they would not send athletes to the Olympics in the summer of 2020—should the Olympics start on schedule—due to the ongoing Coronavirus (COVID-19) pandemic. Team Canada, in particular, called on the IOC and the International Paralympic Committee and the World Health Organization to postpone the Games, stating in a press release:

“This is not solely about athlete health—it is about public health. With COVID-19 and the associated risks, it is not safe for our athletes, and the health and safety of their families and the broader Canadian community for athletes to continue training towards these Games. In fact, it runs counter to the public health advice which we urge all Canadians to follow.”

The health risks to the Olympians and the public was just one factor influencing the IOC’s decision to postpone. Many Olympic athletes who are currently quarantined cannot go to facilities to train, complicating or stalling their athletic preparations. For example, most climbing gyms have closed.

In a statement, USA Climbing said it was supportive of the postponement and is now focused on “ensuring our athletes, volunteers, partners, staff, and the broader climbing family have what they need to make it through this difficult time.”

The broad postponement of the Olympics will also include the Paralympic Games, according to officials. An interesting footnote in history will be the fact that any Olympic Games held in Tokyo in 2021 would still be known as the “Tokyo 2020 Games.”

In a letter addressed to “Team USA Athletes,” the CEO of the US Olympic and Paralympic Committee (USOPC), Sarah Hirshland, acknowledged that the postponement prompts a number of unknowns for the future.

“This summer was supposed to be a culmination of your hard work and life’s dream, but taking a step back from competition to care for our communities and each other is the right thing to do,” said Hirshland. “Your moment will wait until we can gather again safely. I wish I had answers to every question out there, but the reality is this decision is unprecedented, and therefore, presents an entirely new process—for you, for the organizers, for the NGBs and for the USOPC. Please know we are committed to working with you in the coming days, weeks, and months to address them together.”

A comprehensive list of articles related to COVID-19’s impact on the climbing industry can be found here.