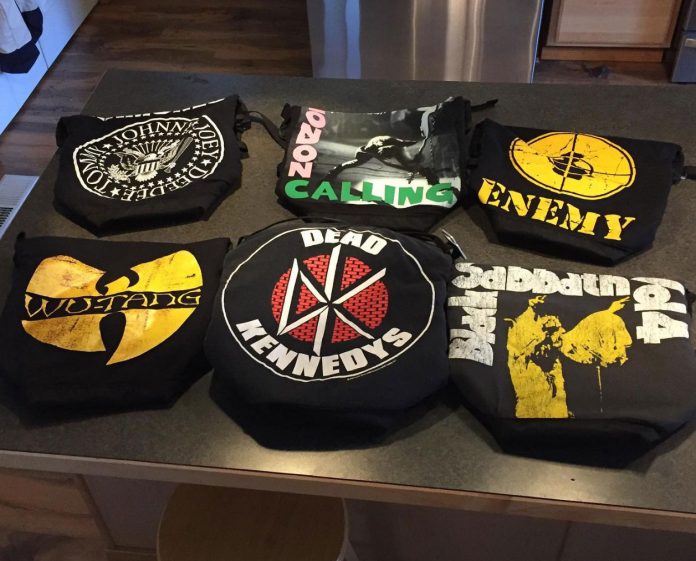 There was a time in the early 2000s when Cordless was one of the most iconic brands in the climbing industry. Its crash pads were synonymous with the bouldering boom that was creating a new subculture of diehard boulderers around the United States. Cordless was founded by Clark Shelk in the 90s, and during this period he had joined with iconic brands Pusher and S7 to present a business trifecta that revolutionized bouldering and indoor climbing. The storied Professional Climbers Association was also affiliated. Together, these entities helped lay the groundwork for the “climbing scene” as we know it today—with the bouldering discipline, bouldering-focused gyms, and bouldering-focused media being arguably the most popular pillar of the industry.

Shelk closed the North American tier of the Cordless group in 2014, citing a disinterest in lowering Cordless’ product quality to remain viable in the American bouldering retail market. “To keep this company going, I am facing a hard reality; make huge financial investments into the company and make big ethical compromises,” he wrote in a blog post at the time. “But I am not able to do either of those things right now.”

Given the celebrated status of Cordless, which has only grown stronger in the years since its North American termination, fans were elated when Shelk recently announced on Facebook that he was briefly reviving the brand. Specifically, Shelk revealed that he had made several roll-top chalk bags to be retailed at the new Method Climbing & Fitness gym in Newark, New Jersey. These exclusive Cordless items were gifts, of sorts, for Method’s owner, Obe Carrion—who was a top boulderer and team athlete during Cordless’ original run.

“Bringing back the Cordless name and even those old-school metal buckles,” Shelk wrote on Facebook, along with some photos of the chalk bags featuring iconic rock and hip-hop group imagery.

Unfortunately for longtime Cordless aficionados, it does not seem like Cordless is back permanently or with any intended longevity. Shelk clarified to CBJ that this 2021 Cordless revival was more of a friendly favor than a brand relaunch. “There’s no return of Cordless,” he said. “That was just something special for Obe [Carrion]. I’ve known that guy for a long time, and I wanted to make something original for his gym.”