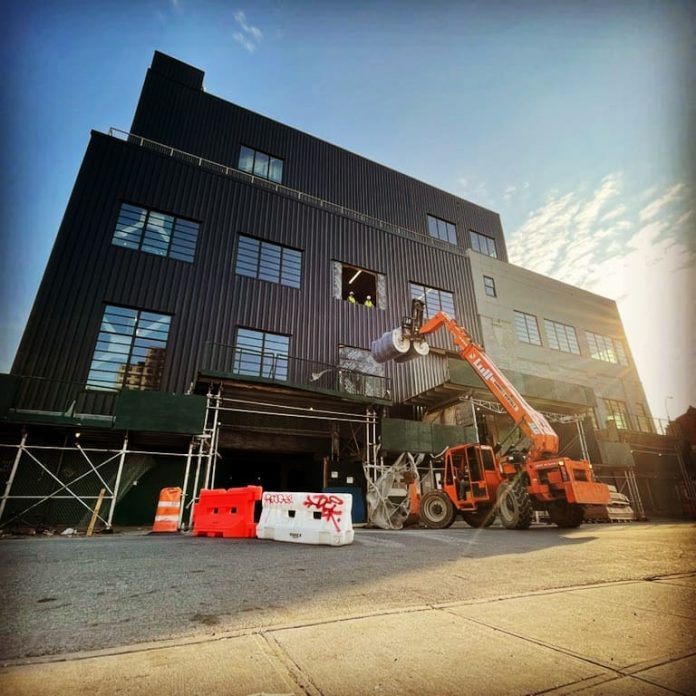 Any climbing facility operators or homewallers who are considering making additions would be advised to consider stocking up on materials soon. If consumer analysts are correct in some recent assessments and projections, the in-store costs of virtually all components and raw materials increased greatly over the past year and are likely to continue trending upward. Larger projects could be greatly impacted by these recent developments, either in matters of construction or in structural additions that require the acquisition of various raw materials.

In April, for instance, a report from the National Association of Home Builders indicated that the price of lumber in the United States increased by approximately 250 percent over the previous twelve months. Several factors reportedly contributed to such a significant uptick, according to a Fox 2 article on the subject, including a general lack of employees at lumber and sawmills across the country during the COVID-19 pandemic.

The historic numbers of people sequestered indoors—and working from home—during the COVID-19 pandemic’s various shutdowns also meant that more people were undertaking at-home construction projects than ever before. As an illustration, CBJ previously reported that the pandemic had led to a “boom” in the construction of homewalls, which typically utilized lumber framework and plywood paneling.

The widespread surge in all types of domestic building projects and home renovations during the pandemic added to an overall rise in lumber demand, and drove prices up even more. CNN referred to the resulting current situation as “an epic shortage of lumber.”

A recent article from Canada’s CBC noted that lumber was not the only product increasing in price: “Businesses and manufacturers in many different industries are having a similar experience,” the CBC piece noted. Among the commodities highlighted in the CBC article were mattresses, which also rose in price during the pandemic as unprecedented numbers of people wanted to be comfortable while stuck so consistently at home. The increased demand for mattresses led to an uptick in the price of mattress foam. For example, the cost of mattresses at one Canadian store rose by 10 percent over a six-month period in 2020—and there is no reason to believe that store’s price increases were an anomaly.

Mattress foam is not as far afield from climbing walls as one might think, as comparable foam is used in padded flooring and crash pads. The raw commodity underpinning it all is petroleum.

Sproull, at Asana, explains that there were multiple factors contributing to price increases for padded flooring and custom installations over the past year—from initial bulk foam price increases at the start of the pandemic, to increases in the cost of petroleum during the pandemic, and now also increases in the bulk cost of nylon and textiles—which are used to make coverings for climbing floor pads. On top of that, international freight costs have risen, as have shipping prices from FedEx and the U.S. Postal Service.

“Walk through this with me: You’re bringing in crash pads, paying extra freight and waiting longer; then you finally get the crash pads to your warehouse and you’ve got increased shipping rates to get the crash pads on to the consumer—or you have to pay an increased rate to get those crash pads to retail stores,” Sproull says. “And, already—before any of those increases took place—the retailers were struggling and increasing prices to improve their margins.”

Sproull sympathizes with feelings of “sticker-shock” that result from increased prices of industry components like crash pads, and he knows that climber-consumers might not be aware of the logic or the reason for the price increases. But Asana has made an effort to mitigate the consumer hardships. For example, the brand subsidizes shipping costs for crash pads to customers—meaning, essentially, the amount that Asana charges a customer for shipping actually equates to less than what the company actually pays for shipping a crash pad.

“It’s not an easy choice to make to increase prices,” Sproull says. “We’re always trying to be fair—we’re a small business and we don’t have big-wig executives making a ton of money; most of us do this because we love being part of a community, and we’re just trying to sustain it. But we can’t sell products and explain price increase at the same time. We have to trust the fact that people are probably seeing price increases going on everywhere.”

It was not just the pandemic and all its reverberations that contributed so significantly to the current price hikes. Massive winter storms across the United States in February, 2021, added to the woes that are still majorly impacting the climbing industry.

“The storms in the Gulf of Texas created a huge North American raw material shortage,” explains Kenny Matys, President of Atomik, in reference to the sub-industry of climbing holds. “The refineries lost power and were damaged, so they are repairing them to get back online. Availability is the issue at-hand. There simply aren’t enough raw materials available to make the resin. The suppliers say mid-June until raw materials start flowing again, and at a 15-percent to 30-percent price increase. I expect some manufacturers may run out of resin to produce [holds].”

Matys says the “bottom line” is that “prices are going up in the climbing industry.”

Ernest Coletta, owner of the climbing flooring company Strati Climbing, echoes this, and says for climbing gyms this means climbing flooring has increased in cost— anywhere from three to five dollars per square foot. Coletta notes that Strati’s customers have been supportive of the upticks in price, and Coletta has been sympathetic too and offered to “split the difference in 2021” of price increases with many longtime customers. In fact, Coletta says that many Strati customers opted to stockpile foam for their gyms when these price increases first started to appear.

“When I told them back in December before the storms in the Gulf of Texas that prices were going up, they wanted to buy as much [foam] as possible,” he recalls. “So, we went out and bought as much foam as we could store, in order to try and keep the costs down.”

But sourcing from foam that was stockpiled when prices were lower cannot be done forever; the stockpiles will run out, and supply chains will take time to return to normal. As a result, Coletta speculates, “It might lead to foam shortages as gyms open up this summer. Although not the case for Strati projects, it will be interesting to see if people run short.”

Coletta is formulating ways to adapt. “We have to get creative,” he notes about operating amid such raw material scarcity and widespread shortages.

For now, the big question for climbing facilities and homewalls, and the world at-large, is just how long the prevalent price increases will last, and whether the higher costs will be temporary or permanent. Nobody can say for sure.

“We’re certainly trying to approach it responsibly, but we really get the sense that all of our vendors that we’re buying raw materials from for manufacturing—they’re all giving us the same message, which basically is: We’ve been trying to withstand our price increases or absorb them for a length of time, and we’re really sorry, but at this point in time we’ve got to pass it on.” says Sproull at Asana. “It’s a wait-and-see situation.” 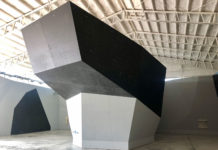