The brainchild of local climber Ian Caldwell, the climbing project will be entirely community funded. Caldwell hopes to construct one demonstration route by this fall, eventually posting eight routes on the different arches of the bridge. The routes will be made up of artificial climbing holds bolted into the concrete of the bridge.

“This kind of bridge is unique in that it’s over a park,” said Caldwell, who added that the wall would be one of the few overhang routes on a man-made structure in the country. “There’s other bridges like this, but they’re over railroad tracks or 600-foot gorges.” 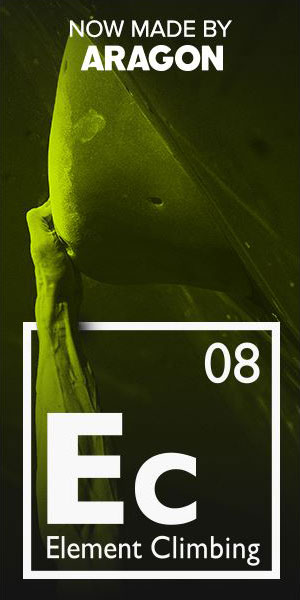