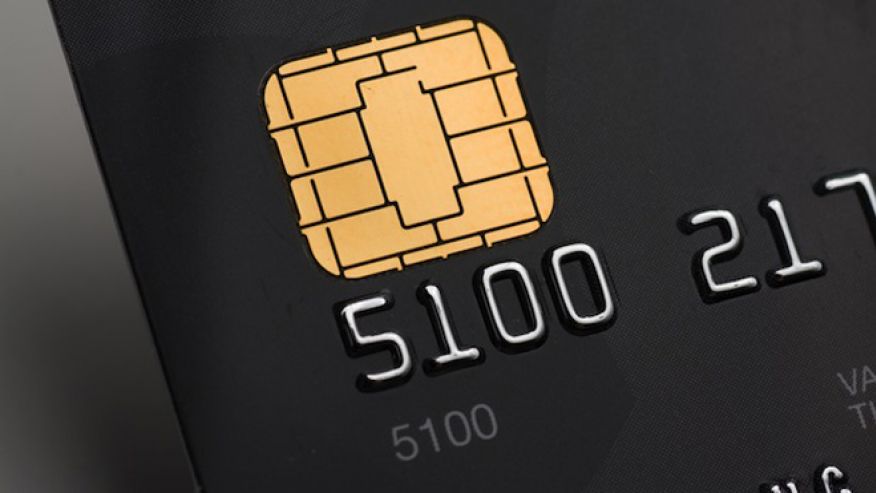 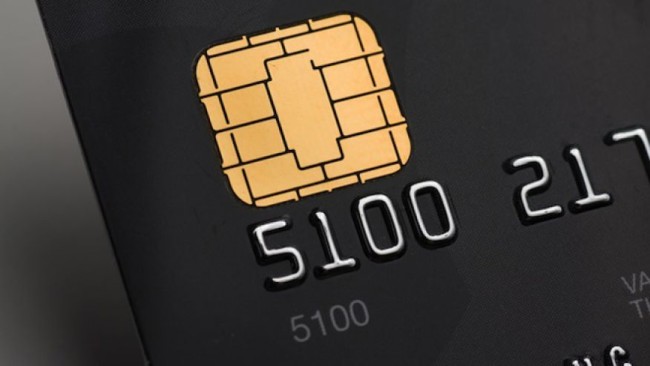 There’s a change coming this fall and business of all kinds, including climbing gyms and gear shops, need to be ready. The change takes the form of a new way to make credit card transactions.

Beginning October 1st, 2015 customers will stop swiping the credit card. Instead, they will insert their card into a slot, just like people do in much of the rest of the world, where the credit card machine will read a microchip, not a magnetic stripe. The customer will still be signing for the time being, but the new system also enables the use of PIN numbers, if card issuers decide to add them to their cards.

The added security is packed into a small, “smart” microprocessor computer chip embedded in the card. The metallic microchip, which Visa claims is nearly impossible to counterfeit, stores and safeguards private cardholder data. Every time the card is used, the chip generates a unique, one-time authentication cryptogram signature that proponents of the technology say is incredibly difficult to duplicate.

“It’s quite difficult to clone the chip,” Eric Dunn, senior vice president of payments and commerce solutions at Intuit, told Entrepreneur Magazine. “It’s not that hard, unfortunately, to clone a magnetic stripe card, so this means bad guys who try to earn a nefarious living by skimming magnetic card numbers and recreating magnetic stripe cards can’t do that when the world migrates to EMV chip cards.”

The U.S. is the last major market to still use the old-fashioned swipe-and-sign system, and it’s a big reason why almost half the world’s credit card fraud happens in America, despite the country being home to about a quarter of all credit card transactions.

What this means for climbing gyms and retailers that accept credit cards is very clear. They must purchase and implement what some call, “chip-and-dip” readers or face the possibility of paying out for any fraudulent charges. This “liability shift” is the driving force behind the new chips and is not something that should be ignored.

Right now, if you process a fraudulent card, the card issuer absorbs the cost, whether it be Bank of America, Chase, Capital One, etc. After the “liability shift” hits, if someone pays with a fraudulent chip card and you haven’t upgraded to an EMV reader yet, the liability falls on you. The card issuer is off the hook.

According to MasterCard’s Carolyn Balfany, the company’s expert on all things related to the new EMV payment system, “Whenever card fraud happens, we need to determine who is liable for the costs. When the liability shift happens, what will change is that if there is an incidence of card fraud, whichever party has the lesser technology will bear the liability,” Balfany told the Wall Street Journal. “So if a merchant is still using the old system, they can still run a transaction with a swipe and a signature. But they will be liable for any fraudulent transactions if the customer has a chip card. And the same goes the other way – if the merchant has a new terminal, but the bank hasn’t issued a chip and PIN card to the customer, the bank would be liable.”

Intuit, the company that produces Quicken and TurboTax financial software discovered that nearly 60% of those in a recent survey cited the cost of a new terminal or reader as the top reason keeping them from upgrading, while 85% who aren’t making the switch are unaware of the financial and legal liabilities they will be responsible for starting in October.

“The biggest barriers for small businesses to become EMV-compliant are cost and lack of time or resources required to research terminals,” Eric Dunn, Intuit’s senior vice president for payments and commerce solutions, told The Street.

Depending on the number of terminals and the payment vendor, a climbing gym should expect to to pay several hundred to several thousand dollars this year to make the proper upgrades. Each new machine is estimated to cost about $250, and installation might cost twice that. American Express is offering each small business $100 towards the upgrade, but that only goes so far. And other companies such as Chase Paymentech, First Data, Ingenico, Hypercom and Verifone are offering full-sized, more fully featured Wi-Fi countertop chip terminals ranging from $150 to $300.

If you’re one of the gyms that uses Square to process credit cards you’re in luck. The company has a $29 reader that will accept both magnetic-stripe and chip cards, and can be used with iPhones, iPads and Android devices. The card deck-sized portable reader, which wirelessly connects to smartphones, tablets and Square Stand, also processes contactless NFC (near field communications) transactions, like Apple Pay and Google Wallet payments.

Stephanie Ericksen, global risks products vice president at Visa, suggested in Entrepreneur that you shop around for the best EMV card reader deal, just as you would if you were looking to upgrade your cellphone. “Now is a good time to see if you can’t get a payment system that’s even cheaper and better than what you had before,” she said. 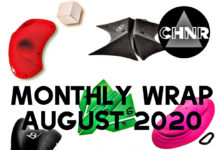 Searching for Sport and Connection: Behind the First Remote IFSC Event 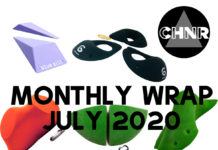 For this week’s installment of Behind the Desk,

The @goatfortclimbing brand has had a unique journ

Welcome to August Monthly Wrap in cooperation with

The CBJ Job Board is stacked with opportunity at c