Last year Walltopia announced the winner of an international architecture competition to design a flagship building in Sofia, Bulgaria that will serve as the company’s world headquarters and a one-of-a-kind recreation facility they are calling the Collider Activity Center.

It is an ambitious project. In addition to Walltopia’s corporate offices and an immense indoor climbing hall, the Collider will incorporate a fitness center, playground, greenhouse, rooftop bar, restaurant and large public green area.

Earlier this month Walltopia announced that the Collider would be built in the Sofia Tech Park, Bulgaria’s first science and technology park. This aligns with Walltopia’s plans to include a research and development facility as part of the BGN 15 M ($10.6M) Collider project.

The architecture contest for the Collider had an international jury with architects from Great Britain, France, the Netherlands, Denmark, and Bulgaria. The jury nominated 5 projects, which each received €5,000 for their selection. Walltopia ultimately selected the design of MARS Architects, which folds a series of dramatic climbing atriums into a sloping “w” shaped building.

Ivaylo Penchev, co-founder and CEO of Walltopia, hopes that the center will be a place “that gathers all active people and offers unlimited combinations of sports, rest and networking.”

Indeed the concept of the building is to provide a buffet of activity for busy, successful people:

If there is a quality that unites successful people, this is their energy. The successful people are active people: those that love action, risk, and new opportunities; those that create value. Walltopia will build for them the Collider Activity Center – a place that gathers all active people and offers unlimited combinations of sports, rest and networking.

Often while we are in a hurry and have not enough time, we have to choose just one activity per evening or we have to compromise with the wishes of our friends and relatives. But Collider Activity Center will provide a solution for this problem.

Walltopia was founded in 1996 with just 5 people, and the company now employs over 300 people working in the areas of design, engineering, manufacturing and installation of the climbing walls. They plan to start construction of the Collider later this year.

View more details and photos of the winning project at inhabit.com

While the winning project is stunning, the other finalists are equally impressive.  See them all at collider.eu 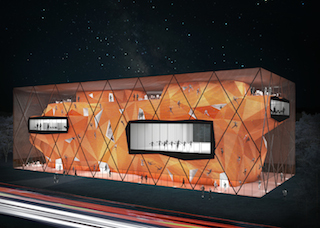 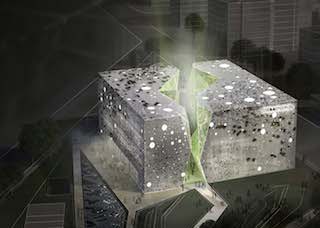 Correction: The original article incorrectly stated the cost of the Collider Activity Center at $5.2M. The current total estimated cost of the project is $10.6M. 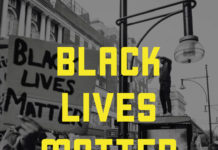 Climbing Gyms Use Social Media to Show Support for Protests 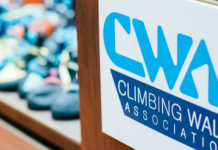 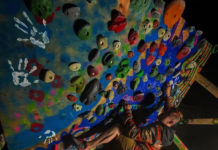 Homewall of the Week 6 – Colorful Backyard Virus-Build in MA

New OT Rules Will Affect You