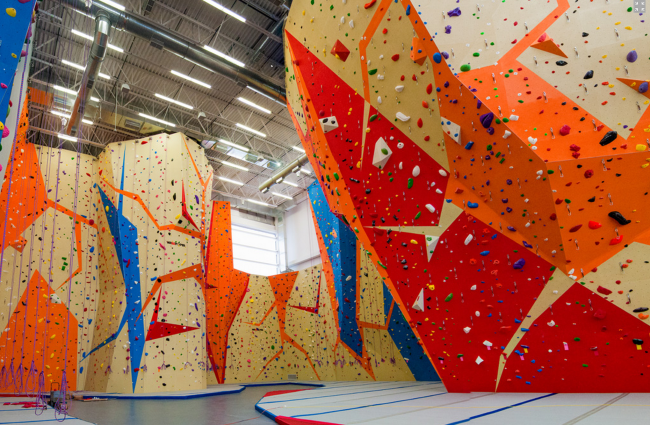 The SCS Youth National Championships will be hosted and managed by USA Climbing and the team at Stone Summit from July 9-12, 2015. This event brings together over 450 of the best youth (age 19 and younger) Sport and Speed climbers in the United States to compete for a coveted spot on the US Youth Climbing teams and the title of National Champion. USA Climbing and Stone Summit will also host the Adaptive National Championship on July 17, 2015: the event in 2015 will be the second time that this event has ever happened. It’s estimated that over 75 of the best Adaptive climbers in the country will attend.

Stone Summit Co-Owner Daniel Luke said, “We are proud and excited to host the 2015 SCS Youth National Championships and 2015 Adaptive National Championship in our new Kennesaw facility. This year’s competitive field of climbers is particularly strong and we are looking forward to seeing the Nation’s top climbers compete on our new walls. In addition to the new terrain, Stone Summit Kennesaw will be a great venue for the competitors’ families as it is surrounded by a plethora of dining and entertainment options.”

“We have developed an incredibly good relationship with the team at Stone Summit over the last few years.” said USA Climbing CEO Kynan Waggoner. “These events are a great opportunity for USA Climbing to draw eyes to one of the biggest and best new climbing facilities in the country. With the addition of a 15m IFSC Speed Wall and their support of the Adaptive movement, it’s even more evident that Stone Summit would like to see competition climbing grow to new heights within the United States.” 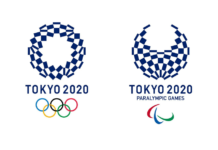 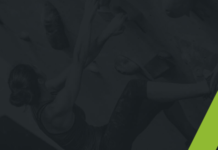 Behind The Scenes: So Ill