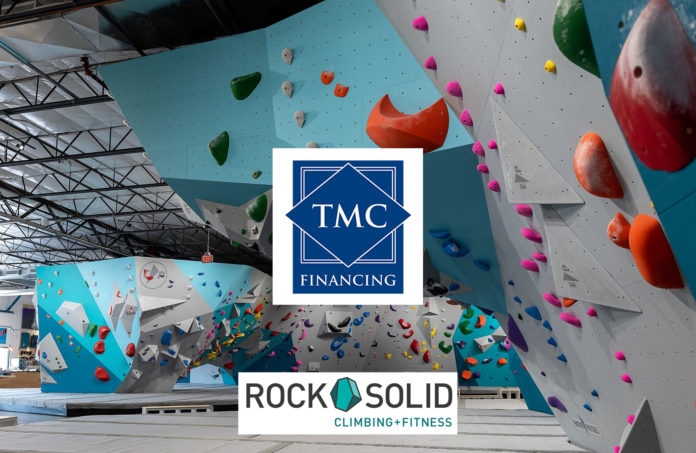 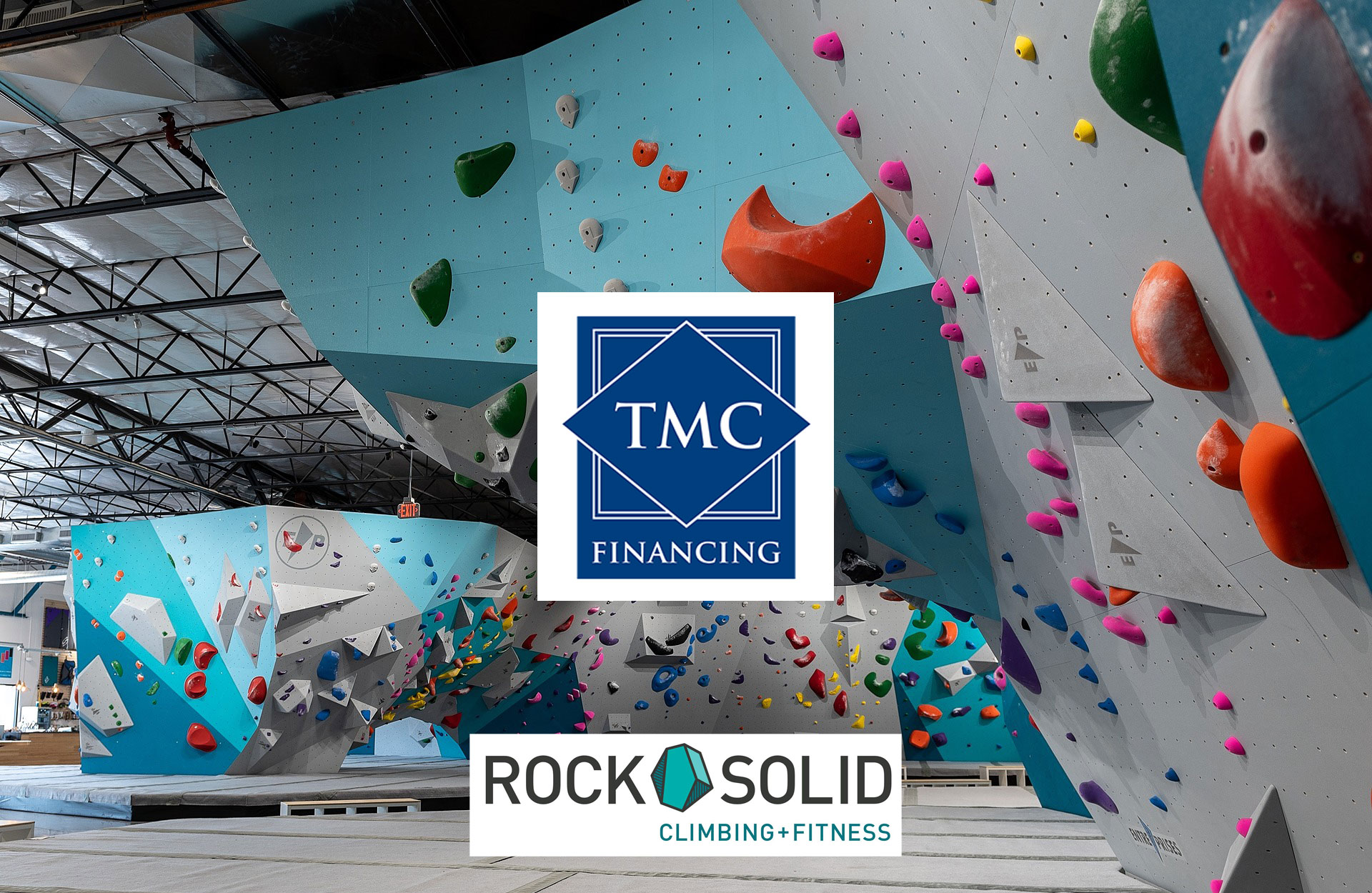 One of the riskiest moves a climbing gym can make is put itself at the mercy of a landlord. Carlton Taylor, owner of Rock Solid Climbing, knew if he wanted his business to succeed he would have to purchase his own property. The SBA 504 Program allowed him to do just that. Taylor purchased a 35,000 square foot property in Tucson, AZ for $4.1 million – with just 15 percent down – with an SBA 504 real estate loan through TMC Financing.

Carlton Taylor’s journey to become the owner of a rock-climbing gym was not planned. While grappling with the challenges of a four-year residency as a oral and maxillofacial surgeon, Taylor discovered a passion for rock climbing. The long climb to becoming an oral surgeon is all most people would have the time or energy for, but Taylor was driven by challenge. Each weekend, he went to local rock climbing gyms.

After relocating to Tucson, Arizona to start his surgical practice, Taylor was disappointed to find local climbing gyms packed to capacity. He was at a crossroads: Give up his exciting hobby, erect a rock climbing wall in his garage, or build his own gym. He and his wife, Lindsey Taylor, ultimately decided to build for the entire community to enjoy.  The Taylor’s then partnered with climbing professional, Cory Hanson, and began to make their dreams a reality. 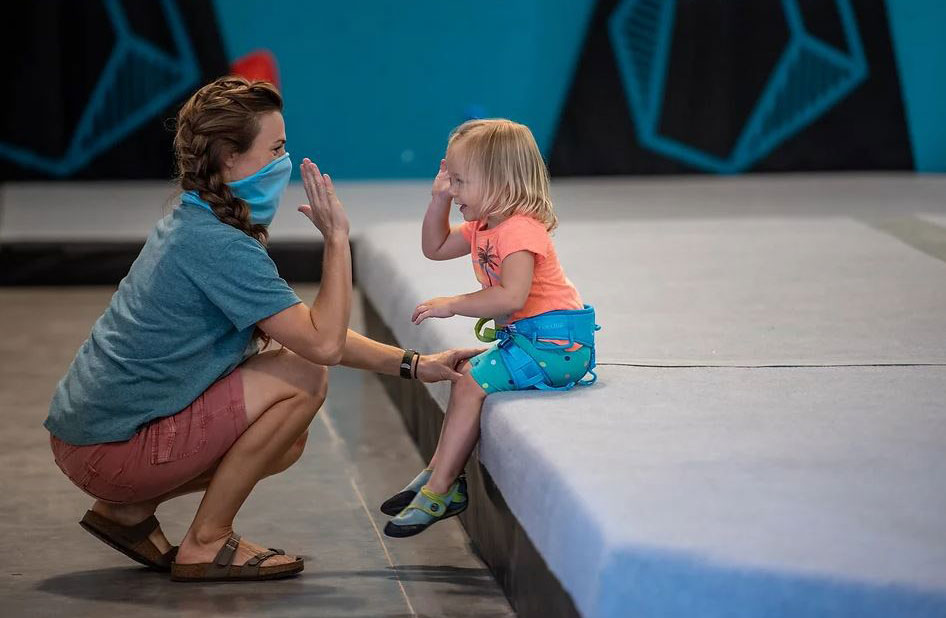 The Taylors did their due diligence before making this monumental decision. In that process, they learned an interesting fact about unsuccessful climbing gyms. Many gyms close not because they aren’t profitable or well-liked, but because they run into problems with their landlord. At the end of the lease, landlords may decide they want to do something else, which signals a death spiral for the business.

Taylor and his partners didn’t have the capital to buy a property outright from the start. However, purchasing the building was critical to Rock Solid Climbing’s future success. They signed a lease with the option to buy the building eventually.

“I figured I would have to put down about 30% to purchase our building, so I thought we could take ownership five or so years down the road,” Taylor explains. “But after learning about the SBA 504 loan program and its low down payment option, it turned out ownership was in our near future.”

The SBA 504 loan program enables business owners, including startups like Taylor’s Rock Solid Climbing, to purchase commercial real estate at favorable fixed interest rates below prevailing market rates. Most owner-occupied properties can qualify, even in industries where loans are hard to come by.

Discussing his needs with Geoff McGivern, Senior Vice President of TMC Financing, Taylor learned he could move forward with the purchase fast. The low down payment would prove to be instrumental in making sure Rock Solid Climbing could cement its future and remain a part of the community for many years to come.

“Our climbing walls and specialized padding cost over a million dollars to install and purchase,” states Taylor. “They’re not worth anything to another business and you can’t really move them, so it’s a seven-figure investment into a specific location. I did not want to be at the whim or mercy of a landlord.”

The SBA 504 loan enabled the Taylors to purchase their building – turning their dream into a reality and solidifying their business’ future. The low down payment and ability to move fast had a huge strategic impact for Rock Solid Climbing.

“We were able to buy the building, so not only are we building equity and securing our future, but we also make an income off of our other tenant in the building,” Taylor explains. “The fact that we had a low down payment allowed us to multiply years earlier. Given interest rates have increased and what’s going on in the economy, I’ve been so grateful.”

“Carlton is a great example of the kind of business owner who can benefit from the 504 loan program,” says McGivern. “A rock climbing gym can have a lot of trouble getting conventional funding. SBA 504 financing helps solve a problem that leads so many gyms to close – the uncertainties of leasing.”

And how does it feel owning the building? Taylor says it’s important to him to carry on a family tradition – building a portfolio of real estate as a retirement vehicle. “My grandpa, he’s 93, retired off owning buildings,” he says. “No stocks, bonds, etc. – he just purchased the buildings for his various businesses. I’m young, but I’m hoping this will be something for us as well someday.”

With expertise stretching back to its founding in 1981, TMC Financing is a leader in helping business owners to navigate the SBA 504 program. It has secured more than $10 billion in SBA 504 commercial real estate financing for over 6,000 small businesses, resulting in the creation of more than 60,000 jobs.

TMC Financing, led by award-winning serial entrepreneur Barbara Morrison, has a mission to promote economic development and job creation for small businesses within its service area of Arizona, California, Nevada and Oregon. 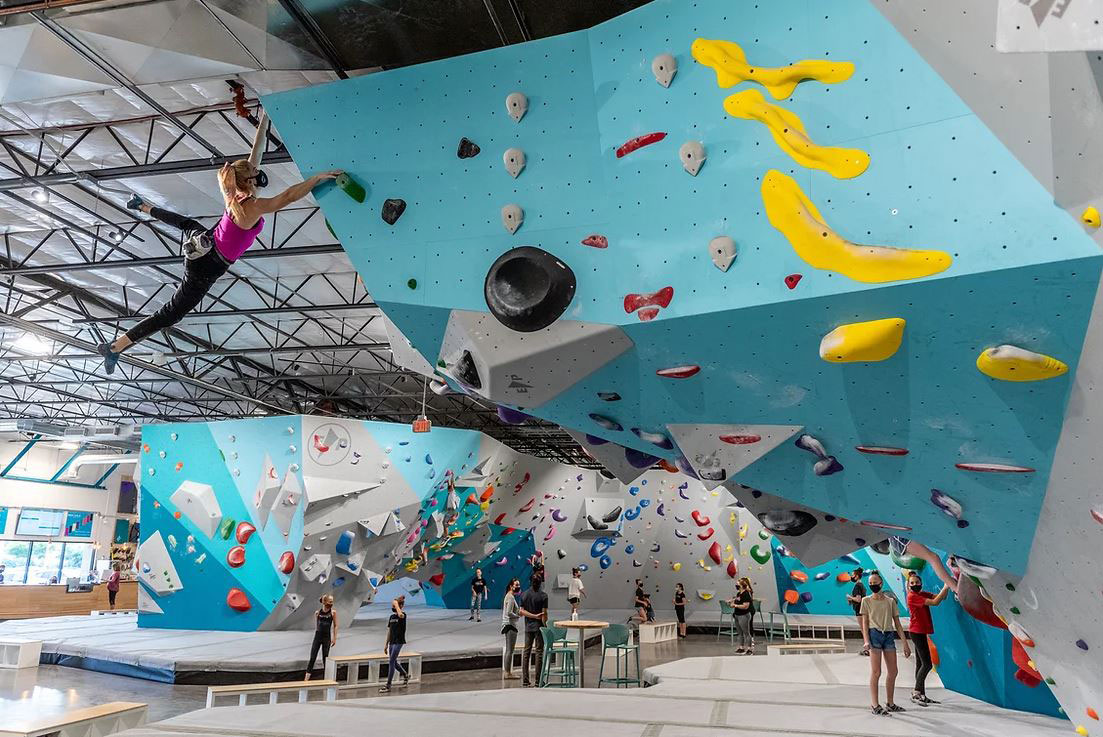 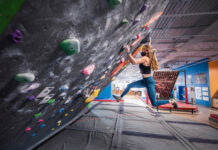 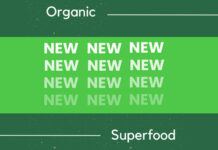 Mountains on Stage Comes to America for the First Time