“I have no words,” Condie wrote on Instagram shortly after earning her Olympic berth. “I worked so hard for this. Tokyo 2020!” Condie ultimately finished in seventh place at Toulouse, a “Combined” competition that featured multiplied rankings from speed climbing, bouldering, and lead climbing disciplines. The top athletes in the Combined ranking from the 2019 IFSC World Cup season earned a chance to compete in the Olympic qualifying event in Toulouse. 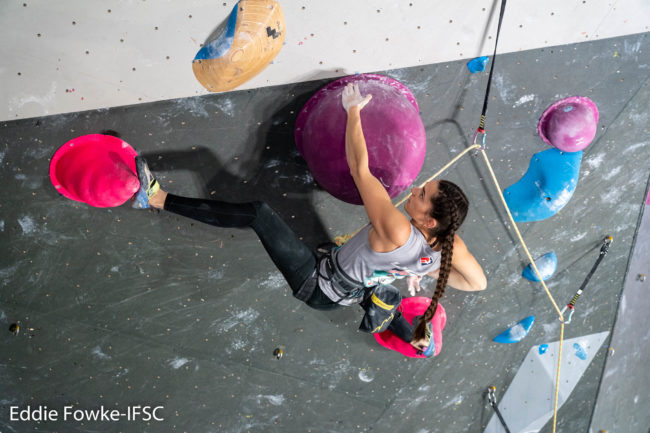 Coleman also reacted on his Instagram account, writing, “All of the pre comp nerves simmered down in the few days before the event, and I was able to appreciate the spectacular circumstances I was living through.” He finished in eighth place in the men’s division. 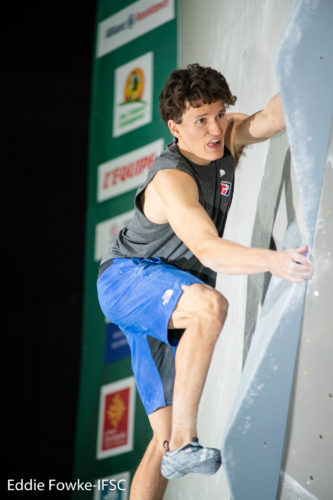 With the Olympic berths of Raboutou and Condie, the United States has now filled its quota (of two invites per gender) within the women’s division. One possible American berth remains in the men’s division.

The next competitions with Olympic qualification implications will be a series of Continental Championships taking place around the world. A total of 20 athletes per gender will eventually take part in climbing at the 2020 Olympics.