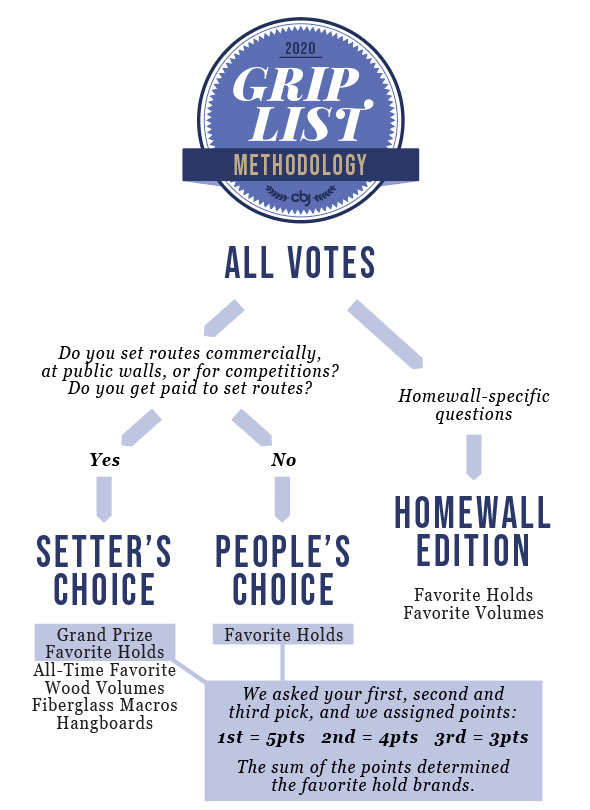 This year’s Grip List Survey was far and away the largest vote we have ever held. The total number of votes was more than double our previous high, and the number of “professional routesetters” (more on that below) who responded was also an all-time high. Our deep thanks goes out to everyone who took the time to vote! The turnout gave 2020 the strongest results ever, and the winning brands should be proud of their reputation.

This year a number of new categories were introduced, as well as votes from home climbing wall owners. Below is a flowchart to explain the methodology we used to determine this year’s awards, as well as the geographic distribution of the votes and the complete results of all brands who earned at least 1% of the vote.

The main vote had more preparation and handling. First, the field was split based on the answers to two questions about where the respondent sets, and whether they get paid to set. This is actually the same methodology Grip List has always used. Since its inception, this has been a survey of “professional routesetters”. In the past those who didn’t qualify for this designation were not included in the vote count; however, with Grip List 2019 the “People’s Choice” category was added through a partnership with Wooden Mountain‘s Shape Gallery during the CWA Summit. With the Summit cancelled in 2020 and with the addition of homewall categories, we thought it would be appropriate to honor those “non pro setter” votes and count them as this year’s People’s Choice. In fact it provided a much more robust People’s Choice vote with far wider reach.

The end result gives us three categories this year: Setter’s Choice, People’s Choice and Homewall. One further nuance was how the first, second and third favorite hold brands were treated in the count. Again, we used the same methodology as in 2019 when we added the ability to vote for top three brands, and it originated from veteran shaper Ty Foose. Very simply, a vote for first favorite earned the brand 5 points, second got 4 points and third got 3 points, with the sum of all the points becoming the total vote.

Congratulations to the winners of the 2020 Grip List Awards! Be sure to read the full recap of the winning brands here. 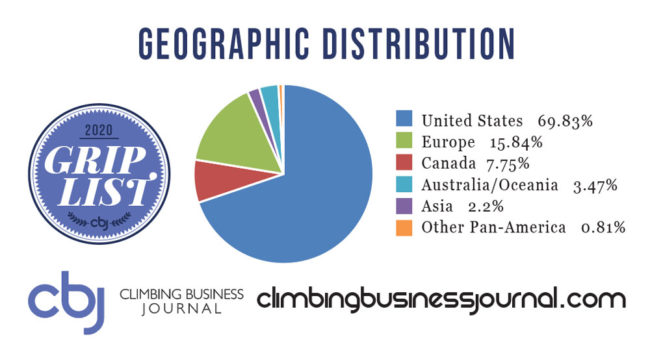 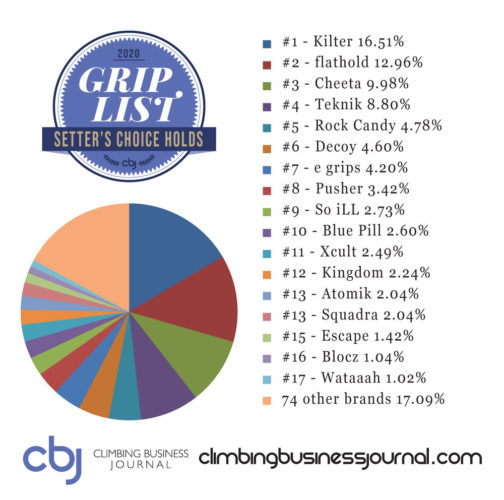 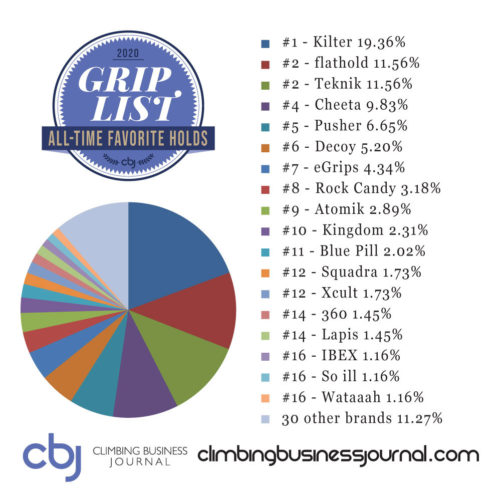 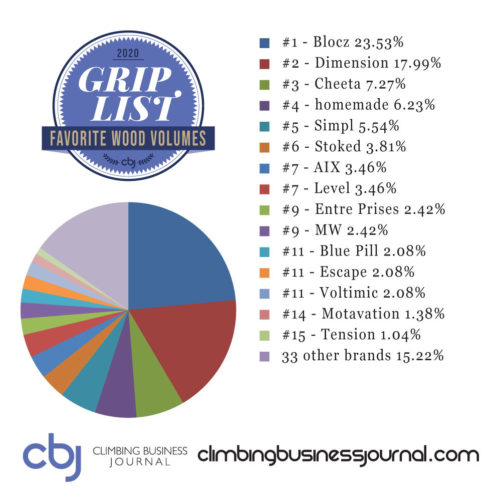 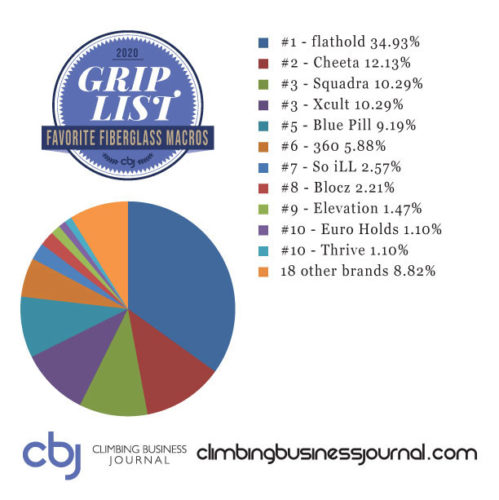 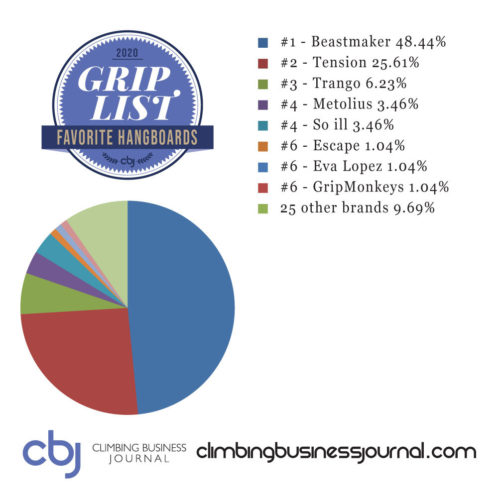 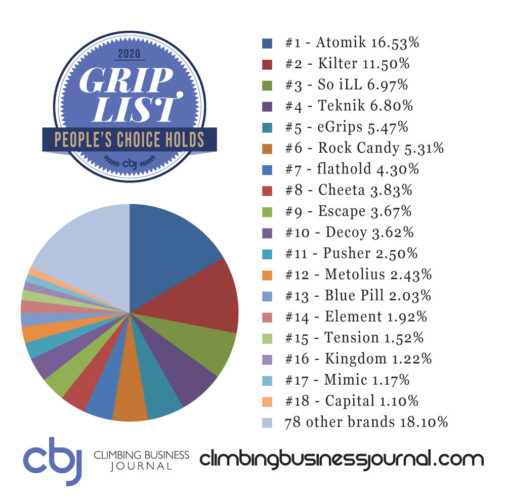 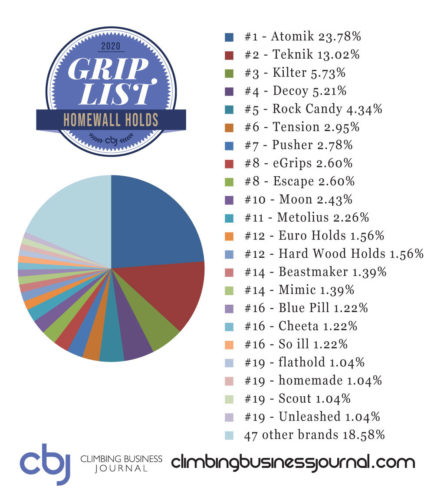 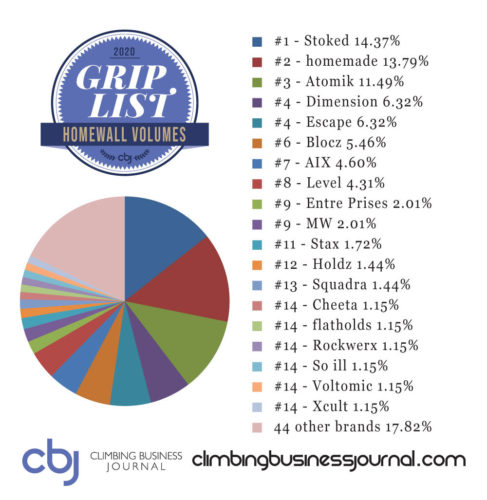 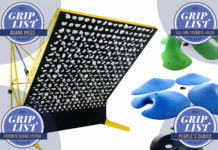 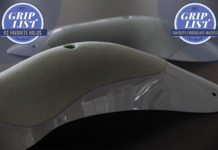 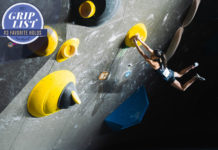